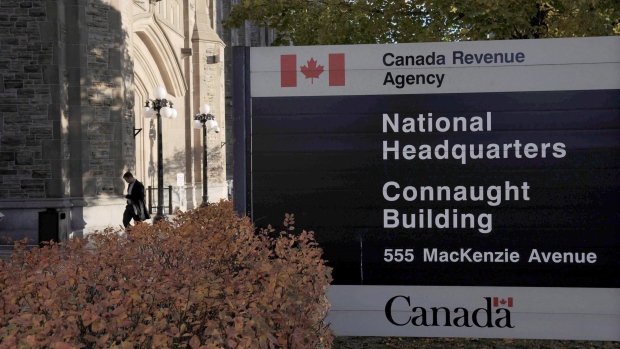 OTTAWA — The federal government's Taxpayers' Ombudsman says the Canada Revenue Agency needs more permanent base funding for a program that provides financial relief to taxpayers who fall behind on payments because of a disaster or hardship.

The ombudsman says in a report that it's partially satisfied with the CRA's efforts to set a standard for processing relief requests within 180 days, at least 85 per cent of the time, effective April 1, 2017.

But it says the CRA's regional processing times should be more consistent and there needs to be more accuracy in communicating the times to the taxpayers making the requests.

The ombudsman says the CRA has implemented or accepted two recommendations, which deal with how taxpayers are notified about the estimated time required to process their request.

It also says the CRA has accepted in principle that it should identify the reasons for fluctuations in the number of requests received for tax relief following a flood, fire or other unusual hardship situation.

But the ombudsman says its fourth recommendation — for "sufficient permanent funding" to allow for adequate planning and consistency — is still under review as the CRA determines its resource requirements.