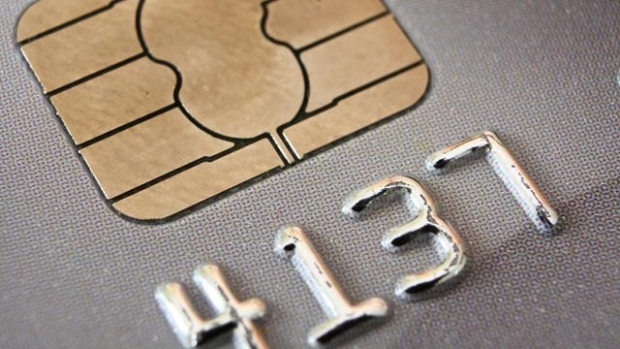 TORONTO -- A new study from TransUnion says Alberta and Saskatchewan had a big jump in credit card delinquencies last year.

The study says 4.6 per cent of the credit cards in Alberta were seriously past due at the end of 2016.

Saskatchewan's delinquency rate also spiked but remained below the national average, at 3.96 per cent.

TransUnion says the two oil-producing provinces were the main reason for a modest increase in the national credit card delinquency rate, which rose to 4.2 per cent.

Ontario and British Columbia saw their delinquency rates fall below the national average in the fourth quarter while Quebec's rate was up slightly.

The credit monitoring agency estimates that the total outstanding balance drawn on Canadian credit cards in last year's fourth quarter was $94.2 billion, a 3.3 per cent increase from the comparable period in 2015.