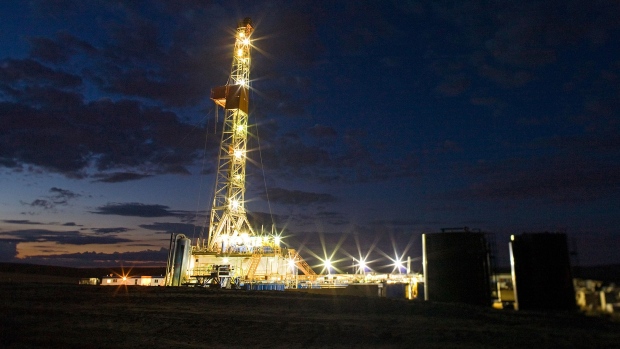 (Bloomberg) -- A group of MTE Holdings creditors want its Chief Executive Officer -- real estate developer Mark Siffin -- replaced by a court-appointed official amid accusations of fraud and mismanagement at the bankrupt oil driller.

Three stakeholders in the Chapter 11 case -- Natixis SA, Riverstone Credit Management LLC and a group of drilling service providers -- have asked Judge Christopher Sontchi to appoint a trustee to replace Siffin during bankruptcy.

The U.S. Trustee, the Department of Justice’s bankruptcy watchdog, is also requesting a trustee in the MTE case, saying that “management have shown that they cannot be trusted” to carry out the fiduciary duties required in Chapter 11.

Siffin and lawyers for MTE didn’t respond to requests for comment.

The groups have voiced concern about millions of dollars in cash allegedly transferred out of MDC in the months before its bankruptcy, including $8.5 million in consulting fees to Siffin, according to Riverstone’s court documents.

MTE and affiliates filed for bankruptcy in October when Riverstone tried to rejigger leadership of the company after it defaulted on $400 million of debt. Siffin, MTE’s founder, is better known as a real estate developer, including buildings in the heart of Times Square, luxury condominiums in Miami’s South Beach and commercial property on Sunset Boulevard in West Hollywood.

MTE’s failure to disclose the consulting fees is “extremely troubling” if proven to be true, lawyers for service providers like Alamo Pressure Pumping LLC and Anchor Drilling Fluids USA Inc. wrote in court papers. “After repeated unfulfilled promises, enough is enough; it is time for an independent trustee to take over and manage the debtors’ affairs.”

In Chapter 11 bankruptcy, judges can appoint independent individuals to run insolvent companies if existing management is deemed incapable of doing the job.

The case is MTE Holdings LLC, 19-12269-CSS, U.S. Bankruptcy Court for the District of Delaware

To contact the reporter on this story: Jeremy Hill in New York at jhill273@bloomberg.net

To contact the editors responsible for this story: Rick Green at rgreen18@bloomberg.net, Nicole Bullock, Boris Korby