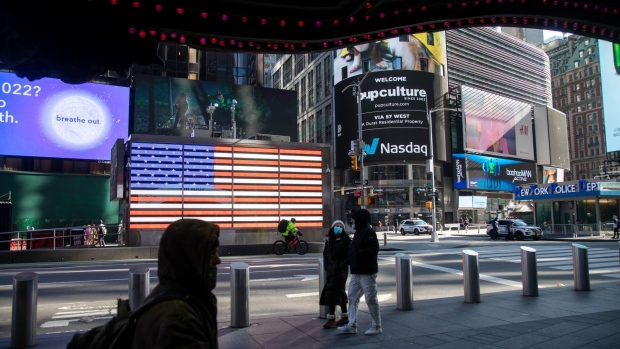 The offering is the year’s first significant tech IPO in the U.S. and only the 11th globally, with worries over interest rates, market volatility and a Russian invasion of Ukraine chilling would-be listings. That’s an underwhelming contrast to the 17 IPOs raising $3.5 billion, including Playtika Holding Corp.’s $2.2 billion offering in New York, at this point in 2021, according to data compiled by Bloomberg.

Credo and the selling shareholders sold 20 million shares Wednesday for $10 each after marketing 25 million shares for $10 to $12, according to a statement.

At that price, Credo has a market value of about $1.4 billion based on the outstanding shares listed in its filings with the U.S. Securities and Exchange Commission.

Credo is a secure, high-speed connectivity solutions provider, operating in a data infrastructure market driven largely by hyperscale data centers, high performance computing and 5G infrastructure, it said in its filings. As with other companies doing business in China, Credo cautions investors that it might be subject to tighter regulatory controls not only there, but also in the U.S.

Cheng and Tan will control a combined total of 18% of Credo’s shares after the IPO, according to the filings. Cheng was planning to sell about 1.4 million shares in the IPO. Tan is also a co-founder of Celesta Capital, which will have a 5.6% stake after the IPO.

The offering is being led by Goldman Sachs Group Inc. and Bank of America Corp. The company’s shares are expected to begin trading Thursday on the Nasdaq Global Select Market under the symbol CRDO.