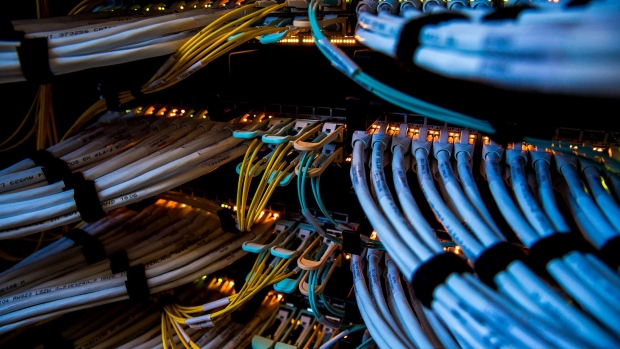 (Bloomberg) -- Credo Technology Group Holding Ltd. climbed as much as 25% in its trading debut after a downsized initial public offering that raised $200 million at the bottom of a marketed range.

The offering is the year’s first significant tech IPO in the U.S. and only the 11th globally, with worries over interest rates, market volatility and a potential Russian invasion of Ukraine chilling would-be listings. That’s an underwhelming contrast to the 17 IPOs raising $3.5 billion, including Playtika Holding Corp.’s $2.2 billion offering in New York, at this point in 2021, according to data compiled by Bloomberg.

Cheng and Tan now control a combined total of 18% of Credo’s shares, according to the filings. Cheng was planning to sell about 1.4 million shares in the IPO. Tan is also a co-founder of Celesta Capital, which has a 5.6% stake in Credo.

The offering was led by Goldman Sachs Group Inc. and Bank of America Corp. The company’s shares are trading on the Nasdaq Global Select Market under the symbol CRDO.