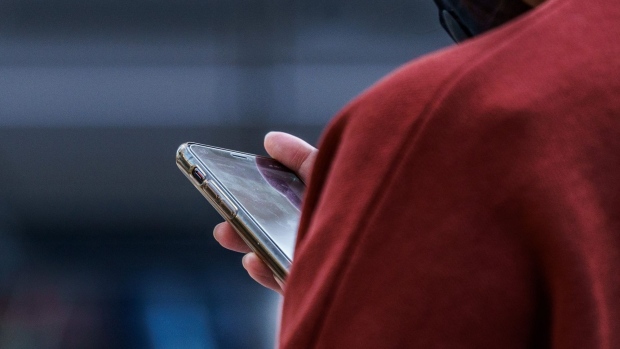 (Bloomberg) -- A cross-border experiment of digital currency backed by the Bank of International Settlements and four central banks shows that e-cash can lead to faster and cheaper global money transfers.

The multiple central bank digital currency bridge project (mBridge), joined by the monetary authorities in Hong Kong, Thailand, China and the United Arab Emirates, has achieved a prototype that reduces the time of international transfers to seconds from days when using the traditional correspondent banking, according to a BIS report Tuesday.

The prototype, built on Ethereum’s Hyperledger Besu blockchain, shows that distributed ledger technology can help cut the cost of cross-border transactions by as much as half, the report says. The mBridge team will address legal, policy, governance and business concerns in developing a production-ready digital currency solution, according to the report.

“Enabling faster and cheaper cross-border wholesale payments, including to jurisdictions that don’t benefit from a vibrant correspondent banking system, would be positive for trade and economic development,” Bénédicte Nolens, head of the Hong Kong center of BIS Innovation Hub, said in a statement.

Global central banks are racing to develop their own versions of digital cash. China is most ahead in its progress with the e-CNY, which has prompted concerns that it may threaten the U.S. dollar’s international status. The People’s Bank of China has said the digital yuan will be mainly used domestically, even though it’s exploring its cross-border use in Hong Kong.

Previously known as Project Inthanon-LionRock, the mBridge collaboration was first initiated by the Hong Kong Monetary Authority and the Bank of Thailand. Their joint research concluded in 2020, after 10 banks from the two regions tested a model settlement network using distributed ledger technology.