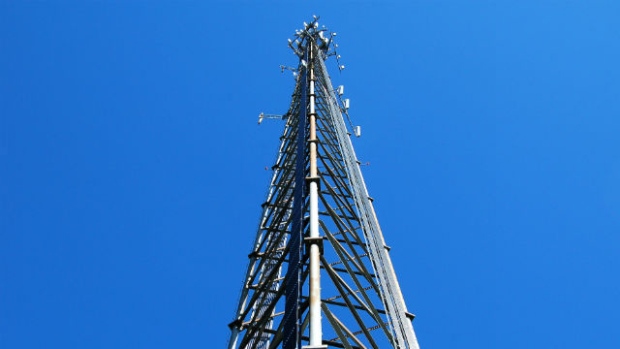 OTTAWA -- Canada's telecommunications regulator has rejected a call to get more actively involved in safeguarding privacy if cellphone and internet apps are used to trace COVID-19's spread.

Among other things, the CRTC says programs being considered by governments and health authorities don't appear to use data collected by telecommunications service providers.

The Public Interest Advocacy Centre argued in a May 4 filing that the CRTC is required by the Telecommunications Act to contribute to privacy protections.

The group said the CRTC should do that by actively monitoring and disclosing how the country's communications services are involved with contact tracing efforts.

But the regulator says in a May 13 reply that the proposal appears to be beyond its purview.

The CRTC says its staff has been monitoring developments and is in contact with the federal privacy commissioner and sees no evidence that a CRTC public proceeding is warranted.