Digital-asset companies are pushing back against claims of excessive energy usage in the cryptocurrency sector as world leaders flock to Glasgow this week for key climate change talks.

Global Digital Finance, whose members include industry juggernauts BitMEX, Coinbase Global Inc. and Crypto.com called for greater data transparency around issues of sustainability. The group published a report on Monday in an effort to set industrywide environmental goals amid greater scrutiny of Bitcoin’s contribution to global warming. The report contemplates how best to measure environmental impact of digital assets, digs into their social utility and warns policy makers against making a trade-off.

The rise of ESG investing, where investors take account of a company or asset’s environmental, social and corporate governance credentials, risks tempering demand for the digital assets. Crypto advocate Elon Musk cited excessive energy use when he stopped taking Bitcoin as payment for Tesla Inc. vehicles earlier this year. 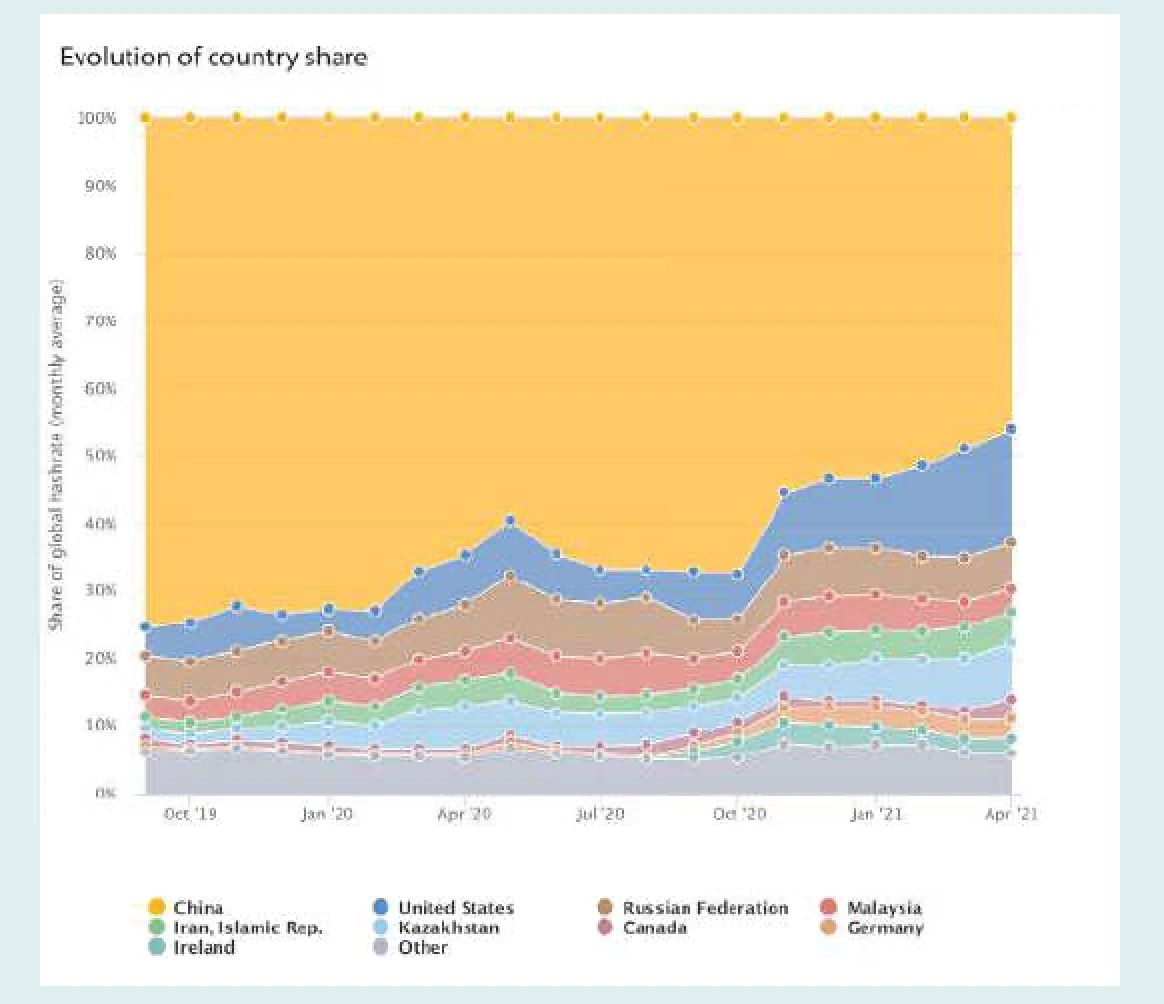 The industry pushback was apparent in London-based commercial think-thank Z/Yen’s contribution to the report titled: Don’t Throw the Digital Baby Out With the Climate Bathwater.

Bitcoin’s carbon footprint is an awkward reality for investors that have flocked to the digital currency this year amid a rally that has seen the price more than double. As an ever growing number of investors commit to align their portfolios with the Paris Agreement’s goal of keeping planetary warming to 1.5°C, bringing clarity to Bitcoin’s carbon contribution and taking steps to mitigate that will become ever more crucial.

Coinbase Chief Policy Officer Faryar Shirzad proposed a commitment to voluntary reporting: “It may be time for our industry to partner with established leaders in carbon accounting and reporting to develop a bespoke, standardized framework for assessing and disclosing the climate impacts of crypto mining, trading, and holdings.”

Data will be a challenge. Global Digital Finance’s report argues that the narrative around crypto mining and energy intensity, which have largely been negative, appear “intellectually dishonest in its assertions and conclusions.” To be sure, the crypto industry has always asserted that measuring its impact -- financial or otherwise -- requires special attention to factors that don’t apply to the burgeoning world of nontraditional finance.

Neither claims that “Bitcoin is a climate disaster” nor “one of the most sustainable” industries on the planet holds up when tested against evidence, according to Michel Rauchs and Alexander Neumueller, researchers at Cambridge Centre for Alternative Finance.

A common misconception about the Bitcoin network’s energy usage starts by comparing it to traditional payment systems, linking electricity consumption to transaction volume, they say. Having a reliable estimate of total power consumption, depends on the carbon intensity of the energy source used to generate the electricity, the Cambridge researchers say. That would require a closer look at factors including where mining facilities, or networks of computers used to process transactions, are located as well as seasonality.

Meanwhile, there is also a growing effort to apply a social justice lens to digital asset investing. “As an innovative industry, we can and should do more than just offsetting carbon emissions,” Alexander Höptner, chief executive of crypto exchange BitMEX, said.

Blockchain platform Cardano, for its part, intends to plant trees as part of their first “global impact challenge.” Cardano Foundation pledged to plant 1 million trees in Madagascar, and potentially, in Kenya and Southeast Asia.