Digital-asset exchange Quadriga CX has a US$200 million problem with no obvious solution — just the latest cautionary tale in the unregulated world of cryptocurrencies.

The online startup can’t retrieve about $190 million in bitcoin, litecoin, ether and other digital tokens held for its customers, according to court documents filed Jan. 31 in Halifax, Nova Scotia. Nor can Vancouver-based Quadriga CX pay the $70 million in cash they’re owed.

Access to Quadriga CX’s digital “wallets” — an application that stores the keys to send and receive cryptocurrencies — appears to have been lost with the passing of Quadriga CX Chief Executive Officer Gerald Cotten, who died Dec. 9 in India from complications of Crohn’s disease. He was 30.

Cotten was always conscious about security — the laptop, email addresses and messaging system he used to run the five-year-old business were encrypted, according to an affidavit from his widow, Jennifer Robertson. He took sole responsibility for the handling of funds and coins and the banking and accounting side of the business and, to avoid being hacked, moved the "majority" of digital coins into cold storage. 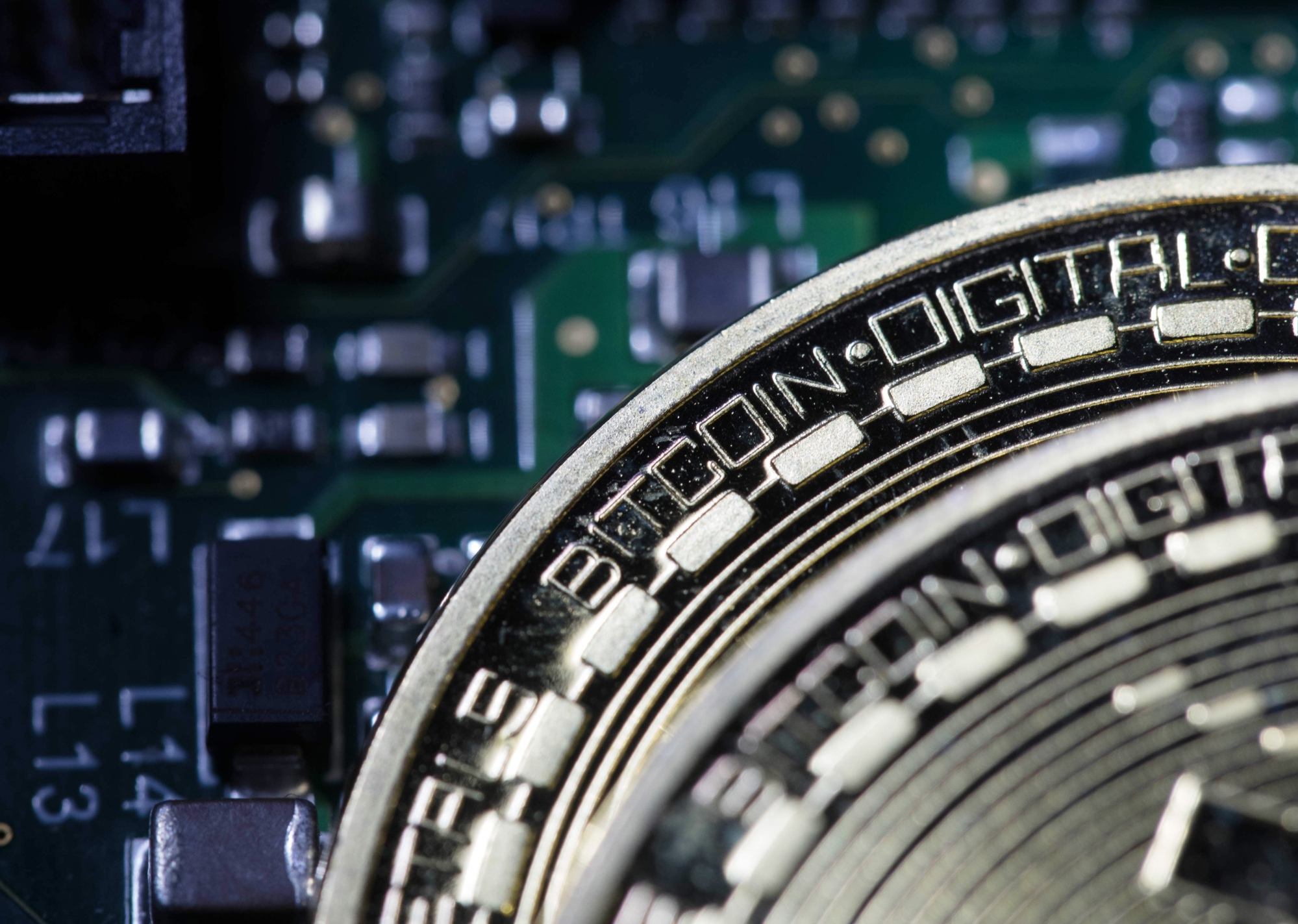 Do you invest in cryptocurrencies?

His security measures are understandable. Virtual currency exchanges suffered at least five major attacks last year. Japan, home to some of the world’s most active digital-asset exchanges, has also hosted two of the biggest known crypto hacks: the Mt. Gox debacle of 2014 and the theft of nearly US$500 million in digital tokens from Coincheck Inc. last January.

The problem is, Robertson said she can’t find his passwords or any business records for the company. Experts brought in to try to hack into Cotten’s other computers and mobile phone met with only "limited success" and attempts to circumvent an encrypted USB key have been foiled, his widow, who lives a suburb of Halifax, said in the court filing.

"After Gerry’s death, Quadriga’s inventory of cryptocurrency has become unavailable and some of it may be lost," Robertson said, adding that the company’s access to currency has been "severely compromised" and the firm has been unable to negotiate bank drafts provided by different payment processors.

Quadriga CX’s directors posted a notice on the firm’s website on Jan. 31 that it was asking the Nova Scotia court for creditor protection while they address “significant financial issues" affecting their ability to serve customers. A hearing is scheduled for Tuesday, and Ernst & Young has been chosen as a proposed monitor.

“For the past weeks, we have worked extensively to address our liquidity issues, which include attempting to locate and secure our very significant cryptocurrency reserves held in cold wallets, and that are required to satisfy customer cryptocurrency balances on deposit, as well as sourcing a financial institution to accept the bank drafts that are to be transferred to us," the firm said. “Unfortunately, these efforts have not been successful."

As is often the case with crypto, the episode has raised speculation on Reddit’s online forums, where posters are wondering aloud if the business was a scam, calling for class-action lawsuits and even concocting conspiracy theories that call into question whether the CEO is even deceased. The latest online speculation suggests that Quadriga CX funds have been moving — even though the firm claims they can’t get access.

With assistance from Luke Kawa