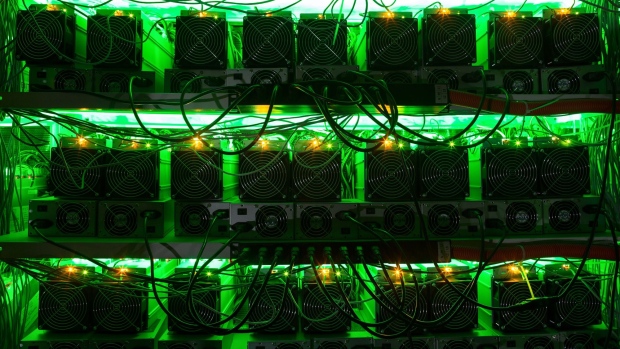 The founder of a cryptocurrency firm admitted to conspiring to dupe investors into committing more than US$25 million to the enterprise by lying about an initial coin offering.

Robert Farkas and two other founders of Centra Tech Inc., Sohrab Sharma and Raymond Trapani, were charged in 2018 with misleading investors by claiming to have developed a debit card allowing users to make purchases with digital currency at any business accepting Visa or Mastercard.

Sharma and Trapani are scheduled to go to trial in November.

He faced as much as a decade in prison under the charges, but under a plea agreement prosecutors agreed to seek a sentence of 70 to 87 months and a fine of as much as US$250,000.

The trio founded Centra Tech after working at a luxury car rental company in Florida called Miami Exotics, according to prosecutors.

They raised money rapidly with help from social media mentions by celebrities including boxing promoter Floyd Mayweather and music producer DJ Khaled. They also lied in about having a Harvard-educated chief executive officer and other aspects of their business and failed to register the coin offering, the U.S. alleged.