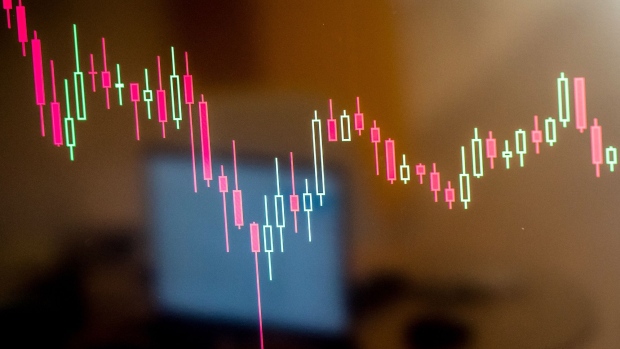 (Bloomberg) -- Embattled cryptocurrency lender Hodlnaut downplayed its exposure to the collapsed digital-token ecosystem created by fugitive Do Kwon yet suffered a near $190 million loss from the wipeout.

The loss is among the findings of an interim judicial managers’ report seen by Bloomberg News. It is the first such report since a Singapore court in August granted Hodlnaut protection from creditors to come up with a recovery plan.

“It appears that the directors had downplayed the extent of the group’s exposure to Terra/Luna both during the period leading up to and following the Terra/Luna collapse in May 2022,” the report said.

Kwon’s TerraUSD algorithmic stablecoin and sister token Luna suffered a $60 billion wipeout in May as confidence in the project evaporated, exacerbating this year’s crypto meltdown. Hodlnaut’s Hong Kong arm made the near $190 million loss when it offloaded the stablecoin as its claimed dollar peg frayed.

In a letter dated July 21, Hodlnaut’s directors “made an about-turn” about the impact and informed a Singapore police department that digital assets had been converted to TerraUSD, according to the report. Much of the latter was lent out on the Anchor Protocol, the report said, a decentralized finance platform developed on the Terra blockchain.

An email sent to Hodlnaut seeking comment triggered an automated response saying the firm would reply as soon as possible.

Hodlnaut, which operates out of Singapore and Hong Kong, halted withdrawals in August. A number of crypto platforms globally hit trouble as digital-asset prices slid amid tightening monetary policy that stanched speculative fervor.

The judicial report said more than 1,000 deleted documents from Hodlnaut’s Google workspace could have helped shed light on the business. The judicial managers haven’t been able to obtain several “key documents” in relation to Hodlnaut’s Hong Kong arm, which owes S$82.43 million ($58.3 million) to Hodlnaut Pte in Singapore.

About S$776,292 appeared to have been withdrawn by some employees between July and when withdrawals were halted in August, the report stated. Most of the company’s investments into DeFi were made via the Hong Kong division, it added.