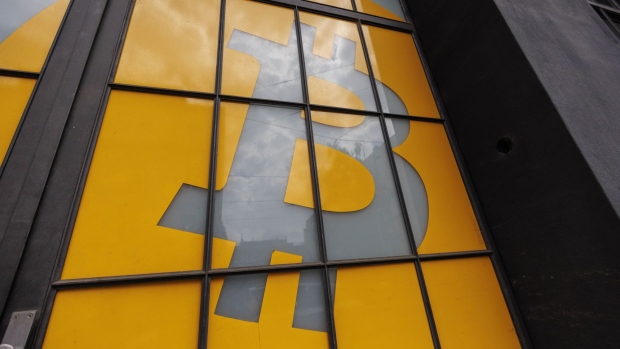 (Bloomberg) -- A dramatic increase in the size and complexity of crypto markets means the sector is on track to become a risk for financial stability that must urgently be regulated, the European Central Bank said.

While recent volatility has not proved contagious to the rest of the global financial system, the threat is increasing with institutional investors increasingly involved, the ECB said in a pre-released chapter from its financial stability review.

“Based on the developments observed to date, crypto-asset markets currently show all the signs of an emerging financial stability risk,” the central bank said. “As this is a global market and therefore a global issue, global coordination of regulatory measures is necessary.”

The ECB has stepped up warnings and calls for tighter regulation in recent days since the stablecoin TerraUSD tumbled from its intended dollar peg earlier this month.

President Christine Lagarde said last week that in her view crypto is “worth nothing,” and Governing Council member Francois Villeroy de Galhau added to the skepticism on Monday saying that the promises of rewards in crypto were “an illusion.”

In an interview with Bloomberg Television’s Francine Lacqua on Tuesday from Davos, Lagarde reiterated that sentiment.

“All I know is that it has moved up and has moved down and it is a highly speculative asset as I have said all along,” she said. “Some are experiencing this at the moment.”

In its review, the central bank also said that increasing correlation between crypto and more mainstream risky assets, which “casts doubt over their usefulness for portfolio diversification.”

Trading in assets like Bitcoin, Ether and Tether has at times surpassed volumes on the New York Stock Exchange, the central bank said. And despite recent declines, crypto markets are still similar in size to those for the sub-prime mortgages, which triggered the 2008 global financial crisis.

The ECB urged the European Union to approve its regulation known as MiCA “as a matter of urgency” and to take further measures to mitigate risks to financial stability.

“Any further steps that allow the traditional financial sector to increase its interconnectedness with the crypto-asset market space should be carefully weighed up,” the ECB said.