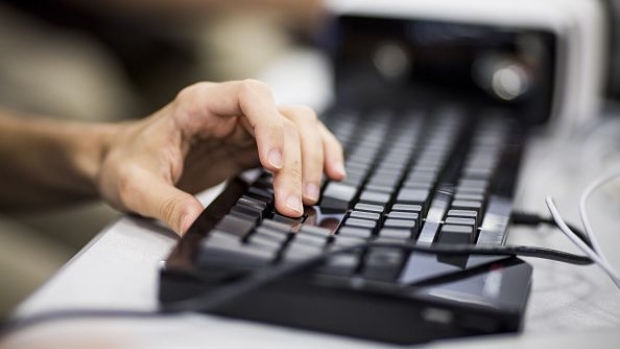 (Bloomberg) -- TaxBit, a maker of cryptocurrency tax and accounting software, is in talks to raise new funding at a valuation that would vault the company to so-called unicorn status, according to people with knowledge of the matter.

The Salt Lake City, Utah-based startup is discussing raising capital at a valuation of $1 billion or more, said the people, who asked not to be identified because the talks are private. Terms haven’t been finalized.

Michelle O’Connor, a spokeswoman for TaxBit, declined to comment.

Institutional-investor interest in exchanges and other service providers has boomed amid the growing mainstream embrace of cryptocurrencies. TaxBit in March said it raised $100 million in a round led by Paradigm and Tiger Global. Coinbase Ventures, PayPal Ventures, Winklevoss Capital, Mike Novogratz’s Galaxy Digital, hedge-fund billionaire Bill Ackman, Qualtrics co-founder Ryan Smith, Anthony Pompliano and others also participated in the funding round, the company said.

Founded in 2018, TaxBit removes “some of the largest roadblocks to this emerging asset class,” Chief Executive Officer Austin Woodward said in a statement at the time.

The company said that its software automates all aspects of cryptocurrency tax compliance. TaxBit said in May that the Internal Revenue Service selected TaxBit to provide data-analysis and tax-calculation support for taxpayers with cryptocurrencies.

“This is a milestone moment for the cryptocurrency industry,” Woodward said at the time. “It indicates regulators are embracing the asset class, but doing so in a way that ensures a straightforward approach to conform with existing regulations.”