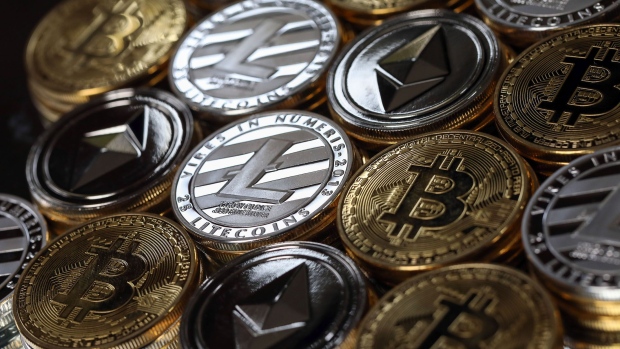 The exchange, which has been operating since 2017, said in an undated statement on its website that it decided to allow outside investment to serve clients better. Services will remain shut for about five working days while the share transfer is completed, but users needn’t worry about their investments, it said.

The statement didn’t identify the investor or the nature of the investment. Chief executive and founder Faruk Fatih Ozer didn’t respond to calls to his mobile phone during business hours.

The website’s suspension resulted in an immediate outcry from users of the exchange, where daily trading volume tripled to over $1.2 billion last Friday from a week earlier, according to data published by coingecko.com, which tracks data on price, volume and market capitalization on crypto markets. Trade statistics on Thodex couldn’t be independently verified by Bloomberg News.

Some users posted on social media that their investments were “stuck,” while dozens of other complaints appeared on sikayetvar.com, a popular online forum for consumer complaints.

Thodex is one of the many local platforms Turks use to invest in crypto assets as they seek to hedge themselves against volatility in the local currency and high inflation. Earlier this month, the Turkish central bank banned the use of cryptocurrencies as a form of payment from April 30, saying the level of anonymity behind the digital tokens brings the risk of “non-recoverable” losses.