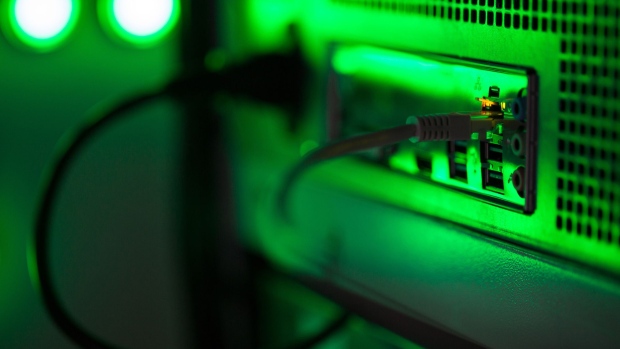 (Bloomberg) -- A&T Capital has closed the first round of fundraising at $70 million from investors including fintech companies and partners of traditional venture capital firms, the crypto-focused venture fund said in a statement, without disclosing the names of its backers.