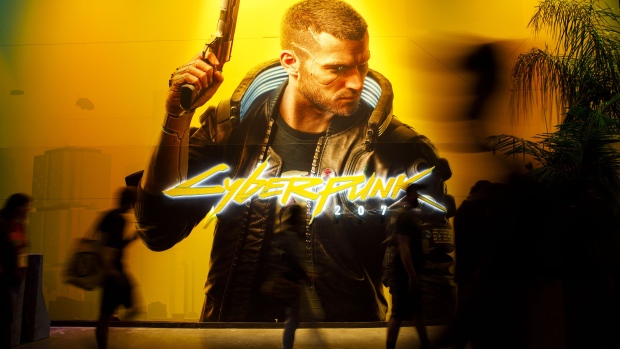 CD Projekt SA, the Polish video-game publisher of Cyberpunk 2077, was sued by an investor who claims the company misled him about the potential of the error-plagued game whose botched release this month caused shares to dive.

Andrew Trampe sued Thursday in federal court in Los Angeles and seeks to represent other investors who bought the company’s securities.

CD Projekt failed to disclose that Cyberpunk 2077 was “virtually unplayable on the current-generation Xbox or Playstation systems due to an enormous number of bugs,” according to the complaint. As a result, Sony Corp. removed Cyberpunk 2077 from the Playstation store, and Sony, Microsoft Corp. and the company were forced to offer full refunds for the game, according to the complaint.

The company’s American depositary receipts fell 25 per cent in the three days after Cyberpunk 2077 was released on Dec. 10. They fell another 16 oer cent after Sony removed the game from its Playstation store on Dec. 18.