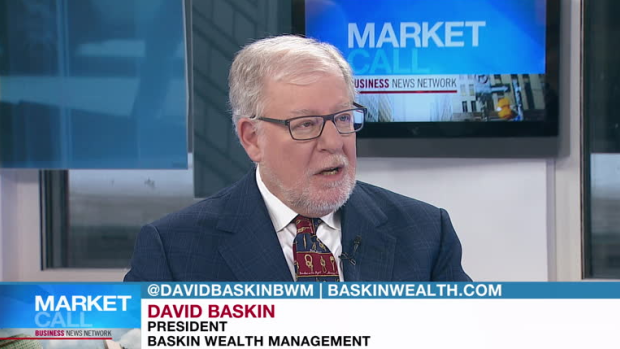 Following remarkable gains by world stock markets in 2017, investors are naturally concerned that 2018 will see at the least a correction, and perhaps a more fundamental reversal of the upward trend that has guided the markets since early 2009. Our view is that economic fundamentals are very strong in Europe, North America and many Asian markets, and that while valuations of some companies are certainly stretched following this now almost nine year old bull market, current stock prices reflect a combination of strong earnings and increased returns of capital to shareholders. We expect some increases in interest rates during 2018, but not enough to cause anything more than a pause in the upward trend for equity markets over the medium period of one to three years. There is a very strong probability of a wildcard event causing a sharp market correction, but by definition, the timing and extent is unknowable.

MOODY'S (MCO.N)
Moody’s is a business protected by a strong moat, operating in a duopoly with S&P in the market of providing credit ratings for traded bonds. Credit ratings provide around 2/3 of company revenue but 80 per cent of operating income. In the near-term there is a tremendous catalyst of debt maturities with US$1.9 trillion of Moody’s rated North American and US$1.2 trillion Europe/Asian debt and loans that need to be re-financed. China also recently announced foreign firms will be allowed to provide credit ratings for Chinese firms, so there is a decent runway of growth. While the P/E ratio appears high, the significant barriers to entrance in this specialized industry and the expected growth in 2018 and beyond lead us to think that shares are trading at a reasonable price here.

BECTON DICKINSON (BDX.N)
Becton Dickinson is a provider of simple consumable medical supplies and diagnostic tools like needles, catheters, and drug tubes. We became familiar with the company when it acquired CR Bard. The nature of Becton Dickinson’s products make it less vulnerable to industry pricing concerns, while their products are deeply entrenched into the workflows of hospitals. With the acquisition of Bard, the company is aiming to make itself even more relevant to the medical system as a one-stop shop for medical supplies, and we think the shares are attractive at 19x earnings.

TMX GROUP (X.TO)
TMX Group is working to grow its recurring revenue streams in data and analytics and remove the cyclical exposure to oil and gas. The recent acquisition of Trayport, and sale of NGX and Shorcan helps to serve this purpose, and currently 50 per cent of revenues are from recurring sources. Business is going well on all fronts, and the TSX was #1 in international listings last year. There is still a large valuation gap between TMX trading at 13x earnings and other exchange peers in the U.S. trading in the 20x range, and with oil appearing to be on a recovery, TMX seems to offer good value here.