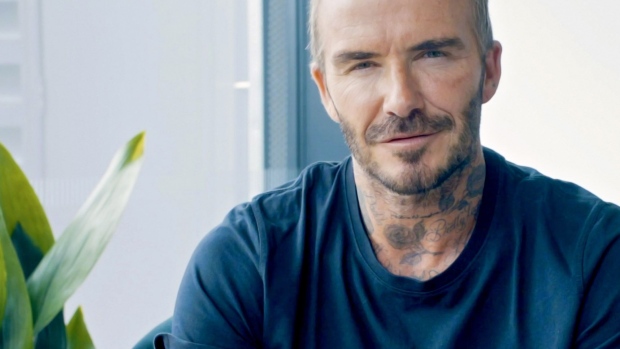 Shares in the U.K.-based company’s offering are marketed at 5 pence apiece, according to a pathfinder prospectus published Monday. The IPO is expected to raise 8 million pounds ($11 million), with Cellular Goods looking to use proceeds to develop and launch products.

Set up in August 2018, the company focuses on skin care and topical athletic recovery products, which will be made available through retailers and on its own website. Its cannabinoids are made in a lab, rather than being derived from marijuana plants.

The share sale, which includes an offering to retail investors, is expected to value Cellular Goods at about 20 million pounds. Beckham is among the company’s stockholders and has two representatives on its board of directors.

The listing comes after the U.K. market watchdog said last year cannabis firms can float on the London Stock Exchange, but only if they produce the drug for medicinal purposes. Medical pot was legalized in the U.K. in 2018, but recreational use is against the law.