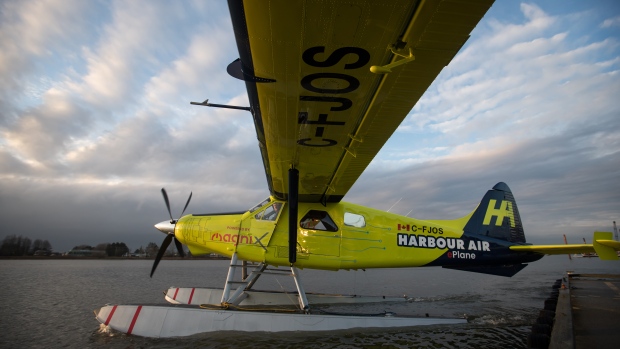 TORONTO - De Havilland Aircraft of Canada Ltd. has started a phased return-to-work plan after it suspended manufacturing operations in March due to the pandemic.

The company says 100 employees are back on the job.

The company suspended new production of Dash 8-400 and Series 400 Twin Otter aircraft on March 20 in a move that affected nearly 1,000 employees.

During the stop in production and delivery of new aircraft, the company has continued to provide customer support and technical services.