Canada's jobs are 'back in positive territory': RBC chief economist

Canadian employment rebounded in December after two straight monthly declines, capping the second-best year since the recession and supporting the Bank of Canada’s view that the bottom isn’t coming out of the labor market.

Canada’s economy created 35,200 jobs in December, Statistics Canada said Friday in Ottawa. That brings the total number of jobs added to 320,300 this year, the second-most since 2007. The unemployment rate ticked down in the month to 5.6 per cent, from 5.9 per cent in November, and wage gains decelerated to a still healthy 3.8 per cent from a year earlier.

December’s report was crucial for policy makers in assessing the health of the nation’s job market, and should back the central bank’s view that the labour force continues to be resilient, despite trade headwinds weighing on other components such as exports and business investment.

”Overall, a healthy enough report to have the Bank of Canada maintaining its steady as she goes stance in January,” Avery Shenfeld, chief economist at Canadian Imperial Bank of Commerce, said in a note. He cautioned, however, that because fourth-quarter gross domestic product looks to be tracking only a 0.5 per cent growth rate, “we expect softer jobs figures ahead.”

Currency traders liked the report. The Canadian dollar reversed an earlier decline and was up 0.2 per cent to $1.3036 against its U.S. counterpart at 8:53 a.m. Toronto time. 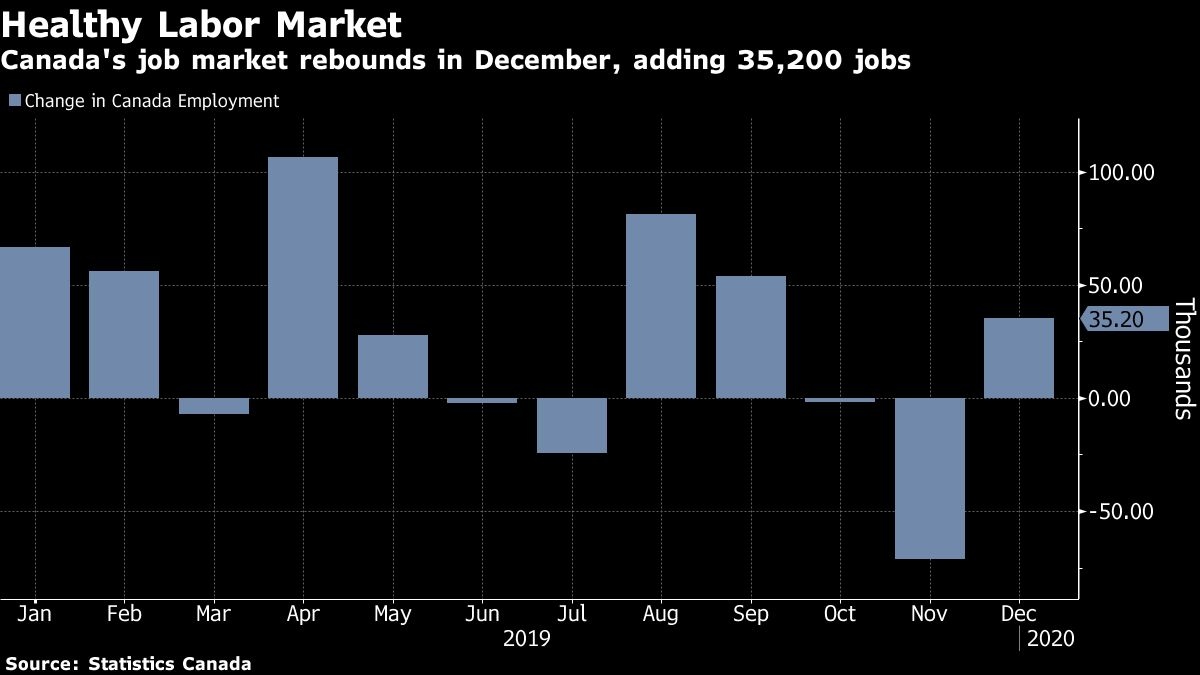 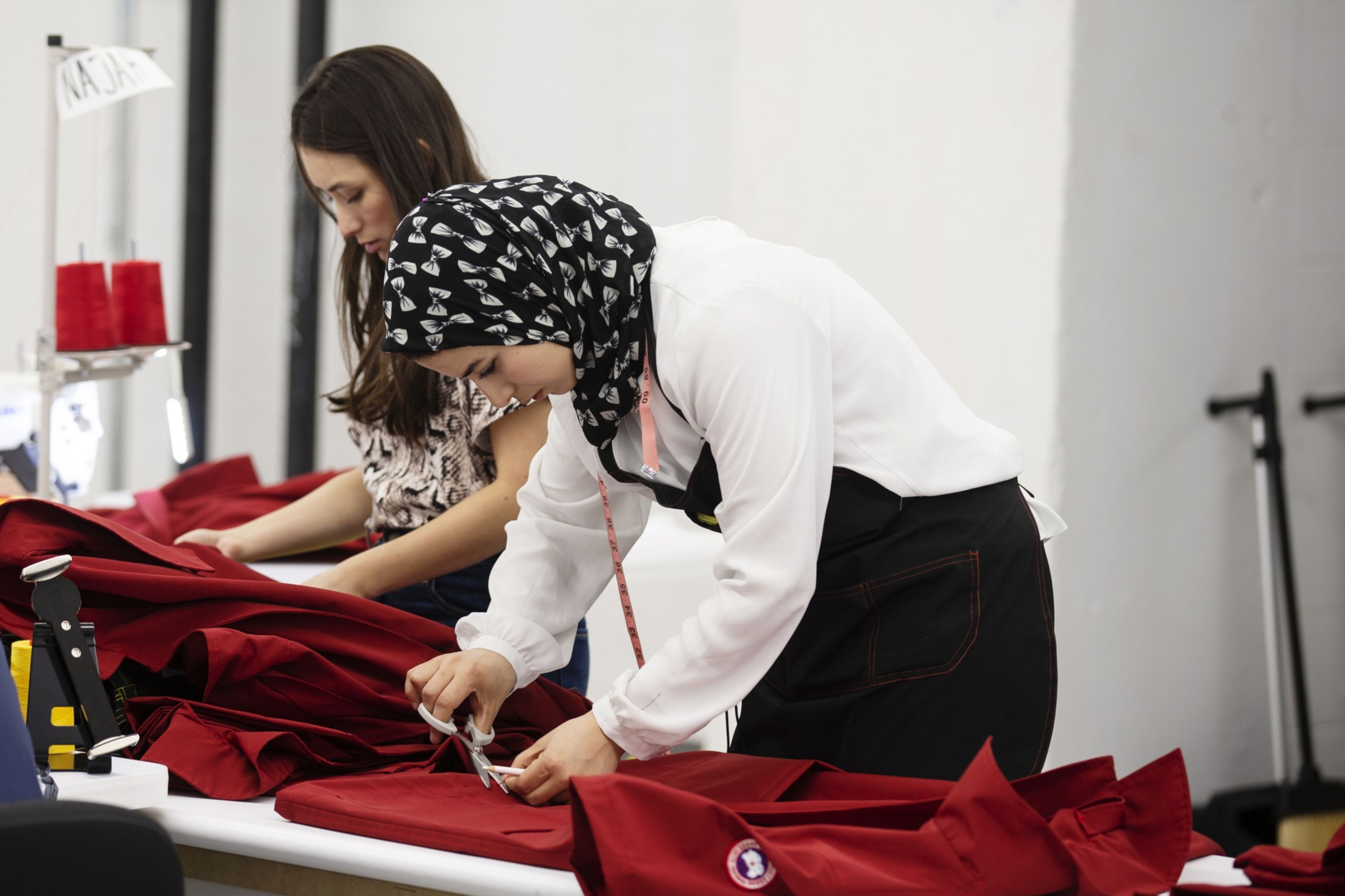