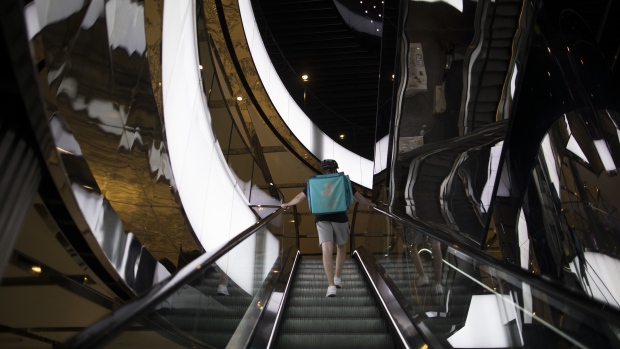 The loss on adjusted earnings before interest, taxes, depreciation and amortization widened to about £68 million ($82.1 million) in the first half of the year, compared to a loss of £25.8 million a year earlier, the company said in a statement on Wednesday. That was better than the average analyst estimate for a loss of £73.3 million, according to a Bloomberg survey.

“How long this macro environment lasts for, I have no idea,” Chief Executive Officer Will Shu said in an interview. “What I’d say is the profitability gains are very apparent despite the top-line being weaker than we’d like. We’re taking market share gains in our key markets. The consumer value proposition has gotten much better.”