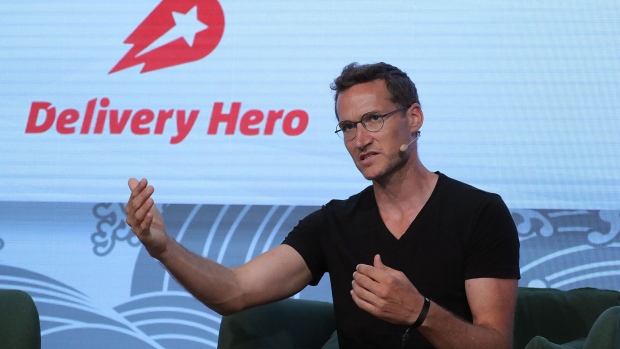 (Bloomberg) -- Delivery Hero has no plans “at this moment” to float its rapid grocery delivery business Dmart, its Chief Executive Officer Niklas Oestberg said on Thursday, adding that an earlier tweet of his had been misinterpreted by some investors.

Delivery Hero had no need for the money and “now would certainly not be the right timing anyway,” he said on Twitter.

Earlier on Wednesday, Oestberg posted on Twitter a link to a Bloomberg story about startup Gopuff’s possible plans to go public, asking if his delivery platform should spin off its Dmart unit in a public float.

Delivery Hero shares are down 33% in the year-to-date and ended 2% lower on Thursday.