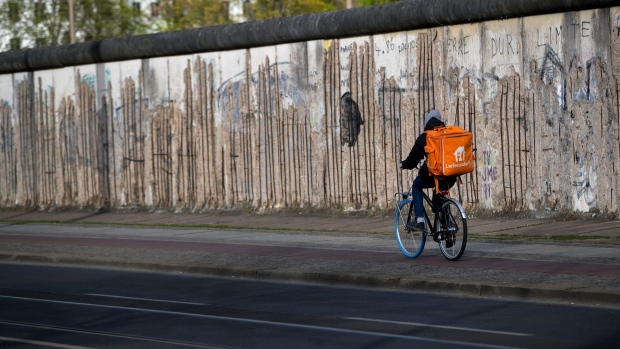 (Bloomberg) -- Delivery Hero SE has raised its full-year revenue guidance, in a sign the food-delivery company continues to benefit from the lockdown that resulted from the Covid-19 pandemic.