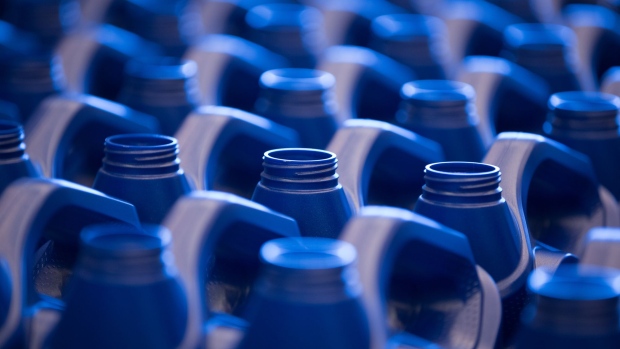 (Bloomberg) -- Demand growth for refined oil products will never return to the levels it reached before the coronavirus outbreak, Citigroup said.

As the global economy restarts, fewer people will fly and use their cars, analysts including Ed Morse wrote. With meetings going virtual and business no longer needing to move employees around the world in the same way as before, there will be powerful forces pushing a transition away from oil, they wrote in a report.

At its peak, the virus wiped out as much as 30% of total oil demand, and the market is still recovering. The report comes just days after Royal Dutch Shell warned of a record writedown to the value of its assets after it reduced its view for long-term oil and gas prices, while BP Plc has also taken similar steps. Citi said that oil is more likely to be at $45 than $60 a barrel in the long-term.

“Oil product demand growth will falter significantly, change its contours and never return to pre-covid-19 rates of growth,” they said.

With its more pessimistic take on demand, Citi also cast a warning to those hoping for a return of $100 crude.

Some in the market have been gearing up for such a possibility, they said, driven by spending reductions from major energy companies following the oil price rout and geopolitical risks in some of the world’s major producing nations.

But with production returning at $45 a barrel, longer-term supply costs falling in recent years and plenty of supply already offline with political risks, triple-digit crude “has far more fantasy than reality at its heart.”