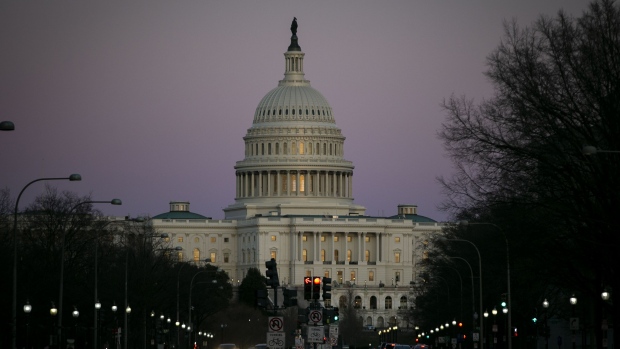 Lawmakers from the House and Senate reached a bipartisan deal to fund the government before the Dec. 20 spending deadline, according to Nita Lowey, the New York Democrat who chairs the House Appropriations Committee.

The deal in principle follows weeks of negotiations between the Democratic-led House, the Republican-led Senate and the Trump administration. Lowey was accompanied by her Republican and Senate counterparts when she told reporters on Thursday that they have an agreement on all 12 spending bills needed to fully fund the government.

Both chambers will need to clear the spending measures, and President Donald Trump would have to sign them.