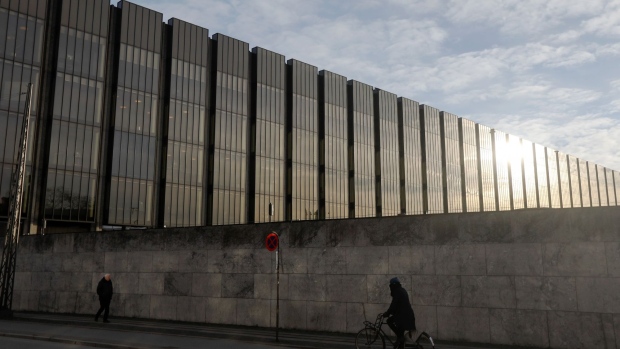 (Bloomberg) -- The European Commission is consulting with its lawyers on whether it’s legal for banks to charge a negative interest rate on basic deposit accounts after the practice came under heavy criticism in Denmark.

The Danish Financial Supervisory Authority asked the commission in December to consider the question after the Nordic country’s consumer ombudsman said negative rates constituted an unreasonable fee. The regulator expects an update from the Commission on the process, given the political debate going on in Denmark regarding negative rates, it said in a statement on Friday.

Danish politicians have come down hard on banks for imposing negative rates, particularly on basic accounts. But the industry says their rates reflect that of the Danish central bank, which cut its key rate below zero in 2012, making Denmark the country with the longest stretch of sub-zero monetary policy.

The Copenhagen-based FSA has told banks they can set negative rates provided they give clients advance notice.