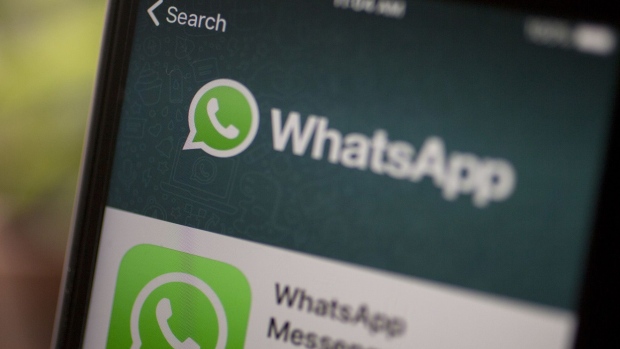 (Bloomberg) -- Deutsche Bank AG is among a number of investment banks included in a sweeping probe by US regulators to find out how much lenders’ staff relies on private communication channels such as WhatsApp to conduct business.

There’s an “industry-wide” investigation in the US and Deutsche Bank is part of it, legal head Stefan Simon said at the lender’s annual general meeting on Thursday in response to investor questions. The lender is trying out new software to improve its ability to archive messages and has repeatedly warned staff not to delete messages, he said, confirming previous Bloomberg reports.

Use of private communication tools has come under increased scrutiny since US regulators in December slapped $200 million in fines on JPMorgan Chase & Co. for failing to keep adequate records of staff messages. At least five other global banks have since said they, too, are fielding US inquiries.

Industry rules have long required banks to archive business communications to ensure regulators can check them if necessary at a later stage. But the rapid spread of private messaging tools outside of banks’ controls has undermined that effort.

Read More: Why Wall Street Is in Hot Water for Using WhatsApp

Deutsche Bank has also received an information request on the matter from the German supervisor BaFin, Bloomberg has reported. The watchdog is following up on indications that senior Deutsche Bank executives including top management have been relying on messaging tools such as WhatsApp and private email accounts to conduct business, people familiar with the matter have said.