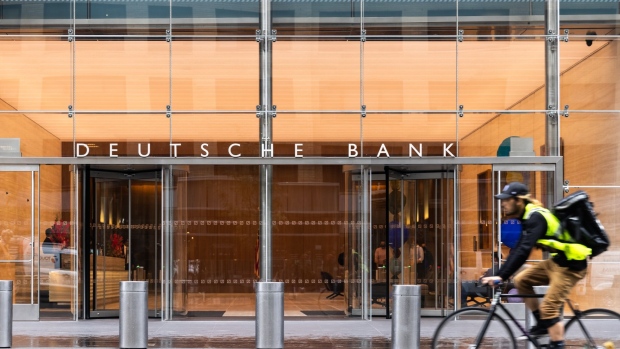 Shah will join the German bank in coming months after a period of gardening leave, said one of the people, who asked not to be identified discussing information that isn’t public.

Shah, who’s based in San Francisco, was most recently a senior managing director at Macquarie, where he gave investment-banking advice to clients and was responsible for making investments in software, data and internet companies on Macquarie’s behalf, according to his LinkedIn profile. He joined Macquarie in 2010 after previously working at Table Rock Capital, Morgan Stanley and Lehman Brothers Holdings Inc.

Spokesmen for Macquarie and Deutsche Bank declined to comment, as did Shah.

Shah was involved in Macquarie’s investment in software-testing firm Soasta Inc., according to a 2013 statement. Akamai Technologies Inc. acquired Soasta in 2017.