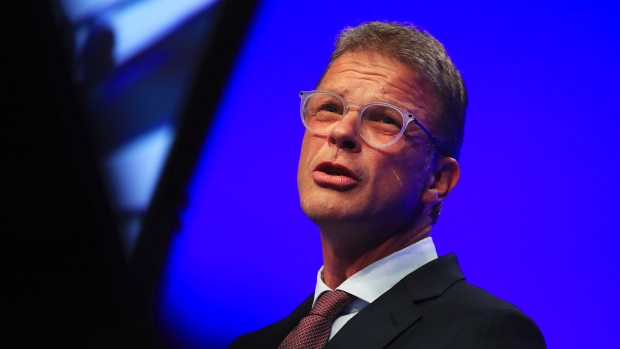 “We need to have a clear European plan,” Sewing said in a Bloomberg Television German election forum on Wednesday. “That means one European home market for our corporate companies, for our industries.”

Germany also has the potential to be a leader in sustainability, Sewing said.