“I regret and should not have made that comment,” Dimon said in a statement from the bank Wednesday. “I was trying to emphasize the strength and longevity of our company.”

Dimon made the remarks Tuesday during a talk at the Boston College Chief Executives Club, where he discussed his company’s commitment to China in wide-ranging comments.

“We hope to be there for a long time,” Dimon said of China on Tuesday. He relayed a joke he made during a recent visit to Hong Kong: “The Communist Party is celebrating its 100th year. So is JPMorgan. And I’ll make you a bet we last longer.”

With nearly US$20 billion of exposure in the world’s second-largest economy -- and big ambitions to expand even further -- the U.S. bank has a lot riding on maintaining cordial relations with a government that’s sensitive about anything that might be construed as questioning its legitimacy. 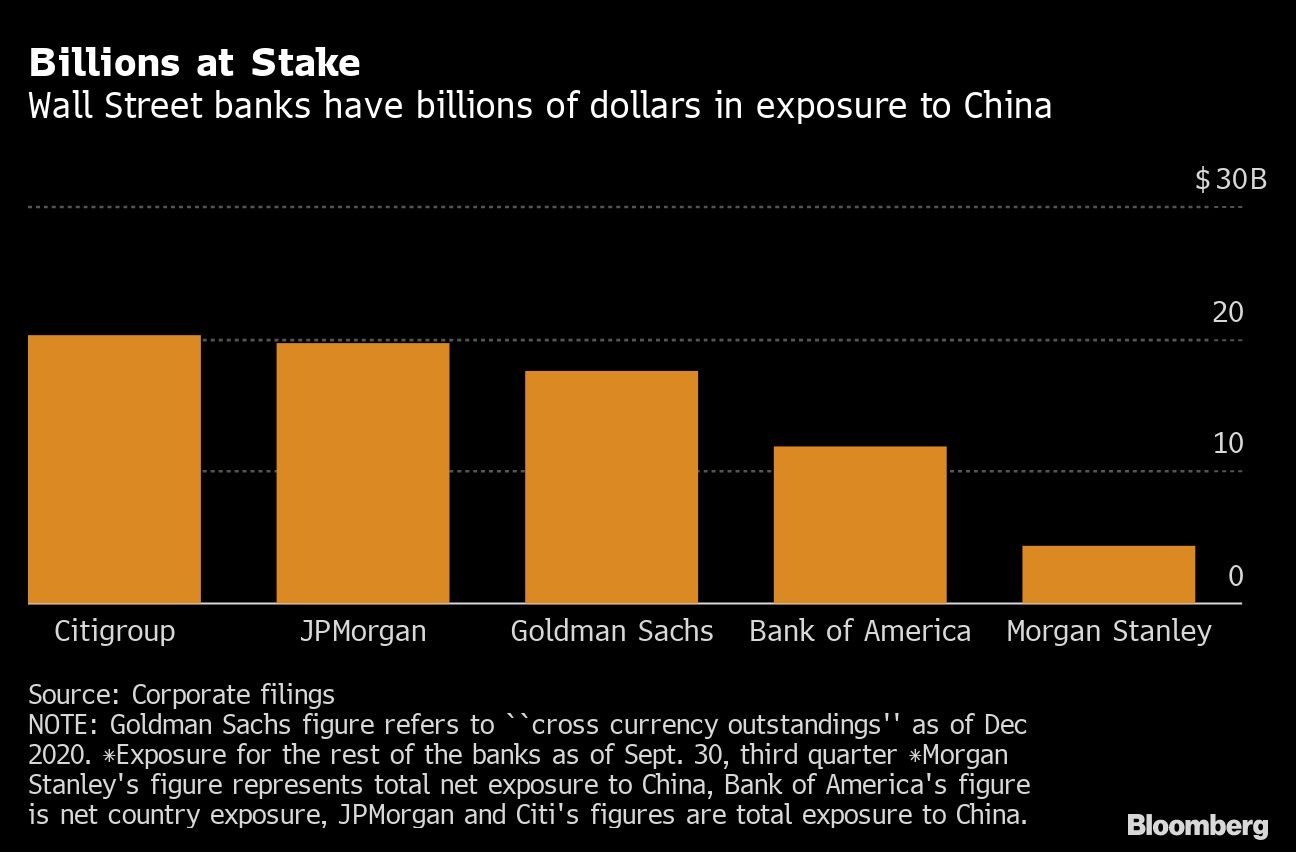 Members of the New York-based bank’s government-relations team and China offices had internal discussions about Dimon’s remarks after he spoke on Tuesday, according to a person familiar with the matter.

While some executives expressed concern that the joke could be viewed as insensitive, the government-relations team told the group that Dimon intended to stress the longevity of JPMorgan’s China business rather than criticize the party. As of midday Wednesday in China, the bank hadn’t communicated with government officials on the issue, the person said, asking not to be identified discussing private information.

A JPMorgan spokesman said Dimon strongly supports a constructive and detailed economic dialogue with China, and JPMorgan is committed to the country.

“I regret my recent comment because it’s never right to joke about or denigrate any group of people, whether it’s a country, its leadership, or any part of a society and culture,” Dimon said in an emailed statement. “Speaking in that way can take away from constructive and thoughtful dialogue in society, which is needed now more than ever.”

Dimon is one of the longest-serving and most outspoken CEOs on Wall Street, and this isn’t the first time he’s walked back public comments. In 2018, he vowed at a philanthropy event that he could beat Donald Trump in an election because he was smarter than the president, only to put out a statement hours later saying he shouldn’t have said it.

Earlier this year, JPMorgan won approval from Chinese regulators to fully own its China securities venture -- a sign that U.S. financial firms are forging ahead with plans to expand in the country despite tensions between the world’s two largest economies.

One of the few posts about Dimon’s comment on Weibo, China’s Twitter-like social-media platform, came from Shen Yi, a lecturer at Fudan University who has more than 1.5 million followers. “This guy is really quite arrogant,” Shen wrote. He later added: “Looks like JPMorgan doesn’t want its newly acquired license.”

Hu Xijin, editor-in-chief of the Communist Party’s Global Times newspaper, posted on his Weibo account, which has 24 million followers: “I bet the Chinese Communist Party will outlast the United States of America.”