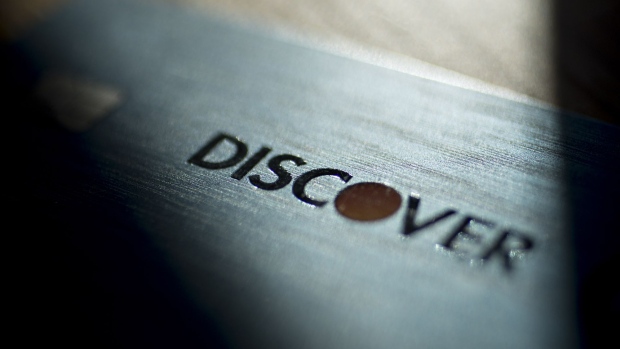 Discover Financial Services said it joined rivals Visa Inc. and Mastercard Inc. in halting acceptance of its cards on Pornhub.com.