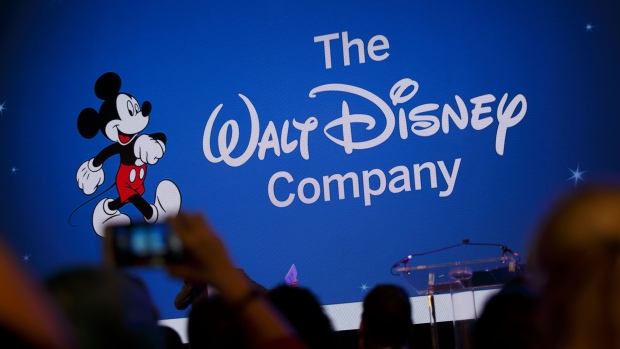 Walt Disney Co. failed to persuade a judge to dismiss a lawsuit by female employees who allege the company discriminates by paying male workers better.

A state judge in Los Angeles found that the 10 current and former employees who sued met the initial legal threshold to pursue their claims. They are seeking class-action status. Wednesday’s ruling opens the door for the plaintiffs to begin collecting evidence from the company.