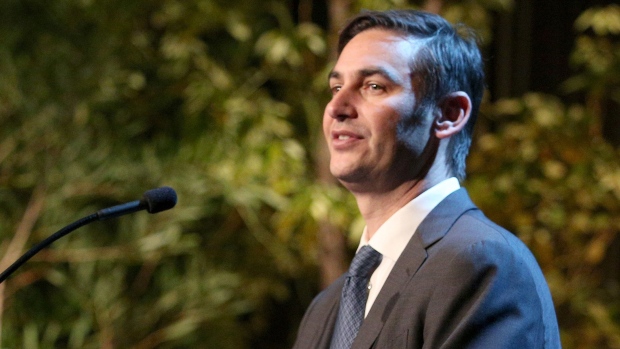 (Bloomberg) -- Walt Disney Co. elevated Michael Paull, the executive who helped launch the company’s ESPN+ service, to the newly created position of president of streaming, with responsibility for all of its video services globally.

Paull will report to Kareem Daniel, who runs Disney’s film and TV distribution businesses. Paull previously served as president of the Disney+ and ESPN+ businesses. He’ll now also supervise Hulu and the company’s Star business internationally, and report to Daniel.

Separately, the company gave Rebecca Campbell, chairman of international content and operations for Disney’s direct-to-consumer businesses, additional authority over a new unit that will focus on local content production. She will report to Disney Chief Executive Officer Bob Chapek.

The moves signal Chapek is continuing to centralize control of Disney’s various streaming businesses as films and TV shows are now sourced globally and the subscription-driven business becomes an even more significant driver of the company’s success.

As part of the changes, Joe Earley, who previously led marketing and operations at Disney+, will become president of Hulu. A new head of Disney+ will be named to succeed Paull, the company said.