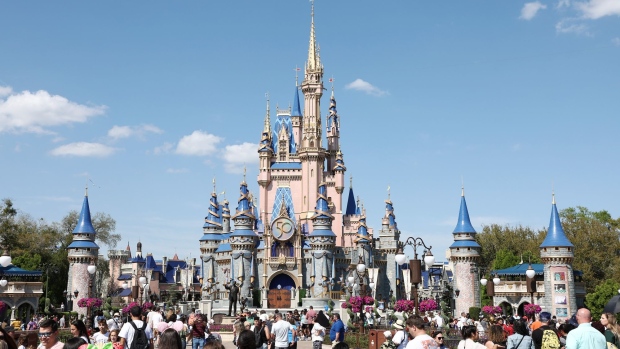 The facilities will reopen in phases, the company said on Twitter, with operating hours to be posted later Thursday.

Disney, the world’s largest theme-park operator, shut its four main parks for two days this week as Ian neared landfall. The company kept some hotels open so guests could shelter in place.

Universal Orlando Resort, a unit of Comcast Corp., said on its website that it expects to reopen Friday, while SeaWorld Entertainment Inc. planned to resume operations Saturday. Its parks include Busch Gardens in Tampa.

(Updates with Universal and SeaWorld in last paragraph.)