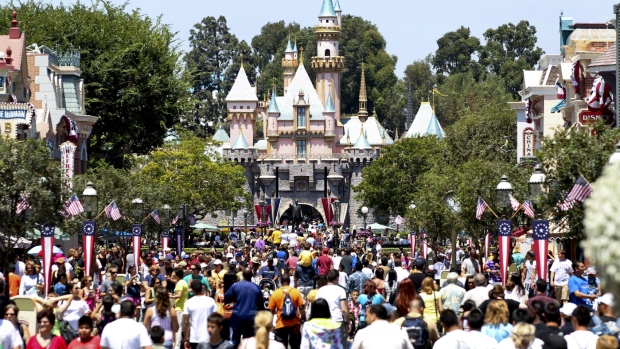 Catherine Powell, who ran the U.S. and Paris theme parks for Walt Disney Co. (DIS:UN) during the opening of two new Star Wars lands, is leaving the company.

The 15-year veteran is departing to do something different, Disney said Monday. She couldn’t be reached for comment.

Powell was credited with reinvigorating the company’s two Paris parks with new attractions. She also worked in Disney’s TV division earlier in her career.

Her position has been eliminated, and the heads of the individual resorts will now report directly to Bob Chapek, chairman of Disney’s Parks, Experiences and Products division.

Disney, the world’s largest theme-park operator, unveiled two of its largest resort expansions ever this year. The US$1 billion, “Star Wars”-themed Galaxy’s Edge opened at the company’s original Disneyland resort in Anaheim, California, in May. A second attraction opened at Disney’s Hollywood Studios park in Orlando, Florida, in August.

But domestic attendance fell at the parks during the three months ended June 30. Chief Executive Officer Bob Iger said in August that some guests may have put off visiting Disneyland because they feared the new attractions would lead to big crowds.

In addition, hotels in Anaheim raised prices in anticipation the opening, and Disney opened Galaxy’s Edge with only one of its two big rides in operation. “That said, guest satisfaction interest in the attractions in the land is extremely high,” Iger said.