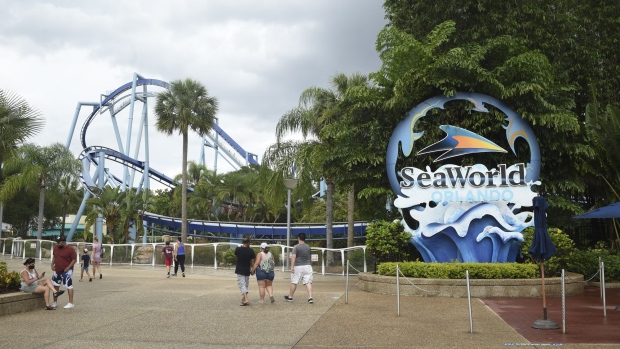 “The theme parks have been doing great,” the governor said at a press conference Monday. “Universal, you look at what they’re doing.”

“Disney,” he added, “I have no doubt is going to be a safe environment.”

Florida has become one of the nation’s newest hot spots in the COVID-19 pandemic, with cases surging — including among young people in Orange County, the centre of the world’s theme-park industry.

Disney, the largest theme-park operator in the world, is scheduled to open its Florida resorts to the public starting on Saturday. Comcast’s Universal Studios and SeaWorld’s parks opened last month, as did other attractions in the state.

Shares of SeaWorld jumped as much as five per cent on the governor’s comments. Disney gained 2.1 per cent, while Comcast climbed 2.7 per cent.