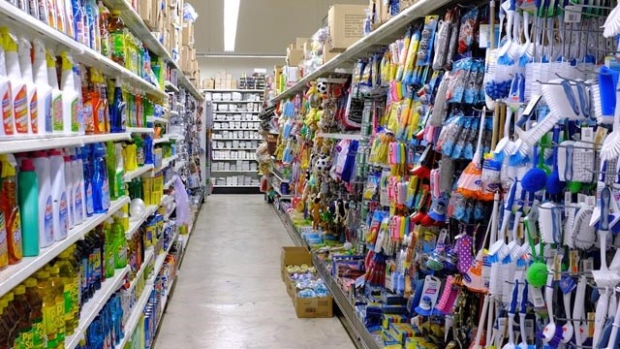 Dollarama's (DOL.TO) leaders are cashing in some of their shares with the stock near all-time highs.

Chairman Larry Rossy, CEO Neil Rossy, and the Rossy Family Foundation are each selling about 15 per cent of their holdings in the company at $96.80 per share for combined proceeds of about $140 million.

The company’s shares closed at $99.25 Monday, up more than 24.16 per cent from the start of the 2016. The share price has more than doubled in value over the past three years.

Dollarama reported a 10 per cent rise in quarterly profit on Dec. 7 as same-store sales rose 5.1 per cent.

Proceeds from the sale of The Rossy Family Foundation’s shares will be donated to various charitable efforts, according to a news release.