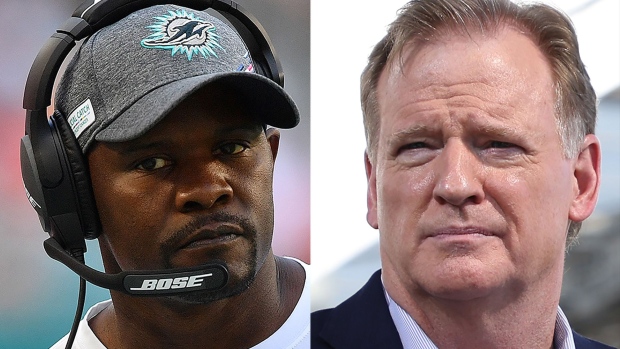 The coaches on Friday asked a federal judge to allow them to interview Goodell as part of an effort to gather evidence about the league’s arbitration policies. The league is seeking to have the case forced into arbiration, and the coaches say any agreement to have the case heard out of court is unenforceable because the commissioner would be the arbitrator.