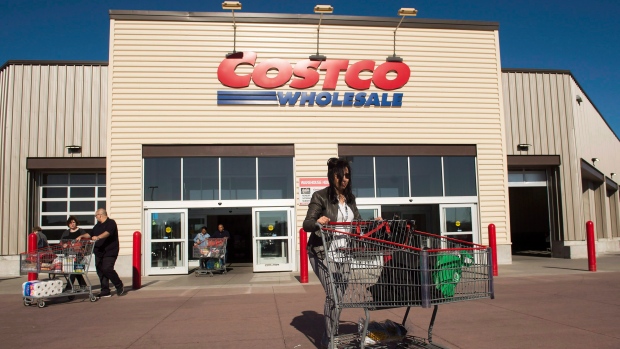 (Bloomberg Opinion) -- China has been a graveyard for many foreign retailers, which frequently arrived with grand hopes only to pull back after years of debilitating struggle. Carrefour SA sold 80 per cent of its operations in June after more than two decades in the country, Tesco Plc folded its business into a joint venture in 2013, and Metro AG is seeking a buyer for its Chinese unit. Costco Wholesale Corp. has more reason than most to believe it can buck the trend.

It’s an inauspicious time to enter the world’s second-largest economy. Growth has slowed, and the trade war has made the environment less hospitable for overseas companies. China’s plan to set up a corporate social credit system will raise compliance costs and could put some firms out of business, the European Union Chamber of Commerce in China said Wednesday. At the same time, online shopping is increasingly taking market share from bricks-and-mortar retailers. None of that stopped Costco’s first Chinese outlet, in Shanghai, from being mobbed on its opening Tuesday.

It’s probably not a flash in the pan, opening-day discounts notwithstanding. China’s consumer markets are fickle and retail is viciously competitive, with razor-thin margins. Still, Costco looks to have picked its niche carefully. The Shanghai outlet is in a suburban district, aiming to cater to car-driving shoppers willing to load up with bulk items such as 30-pack boxes of cookies or 200-fluid-ounce (6-liter) bottles of detergent. Selling in quantity helps enable the discounts that underpin Costco’s appeal.

Such a model wouldn’t work in the more built-up central areas of Shanghai, where most people live in cramped apartments and take public transport. That needn’t matter to Costco, though, as long as the U.S. retailer can find enough suitable suburban markets. Costco’s outlet in Shanghai’s Minhang district has parking space for 1,200 cars, more than any other of its locations.

Membership is a key element of Costco’s pitch to consumers. Being part of a fee-paying club adds an aura of exclusivity that may play well with Chinese shoppers, particularly when the Shanghai store offers high-end products such as Maine lobsters, bluefin tuna and Birkin bags. Costco was charging an introductory membership fee of 199 yuan (US$28) at Tuesday’s opening, which will rise to 299 yuan. 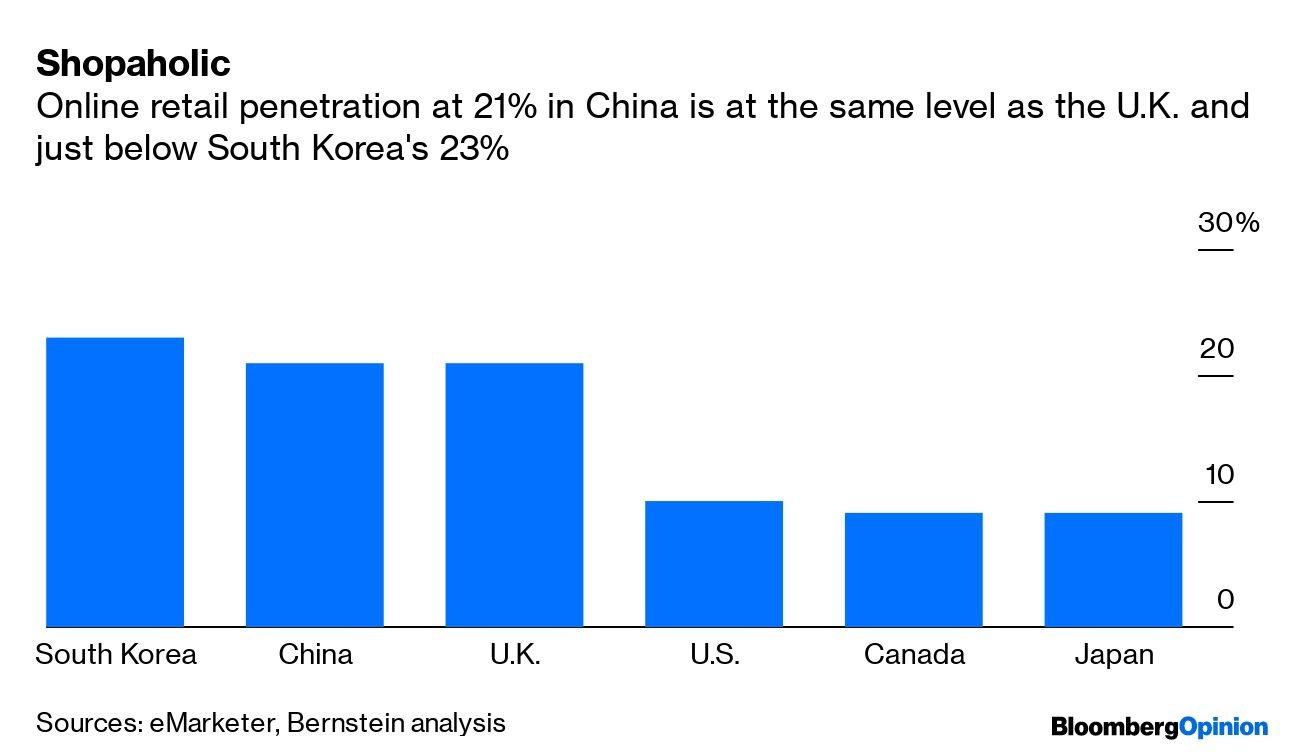 Costco has already shown that it can export its warehouse model, building successful operations in Japan, Taiwan and South Korea. Revenue from international operations more than tripled in the past 10 years.

Sam’s Club, a warehouse membership chain owned by Walmart Inc. that’s been in China for more than 20 years, gives cause for optimism on Costco’s entry. Sam’s Club has pushed upmarket by adding services such private dental clinics (for a higher membership fee) and aims to increase outlets in the country to 40 in 2020, from 23 at the start of this year, company executives told the China Daily in January. Chinese consumers have become increasingly willing to pay for better services in the past one to two years, Chen Zhiyu, senior vice president of Sam's Club China, was cited as saying.

Costco positions itself as a higher-end shopping destination than Sam’s Club, and has built a reputation for quality fresh food. That may be the company’s best bulwark against the encroachment of internet operators. Venture capital money has been pouring into online grocers, as my colleague Shuli Ren observed last month. Even so, most shoppers in China still like to touch or at least see their vegetables with their own eyes. Sam's Club drove a 4.7 per cent surge in Walmart’s China sales in its most recent quarter, thanks largely to fresh-food sales.

Costco has had a five-year online partnership with Alibaba Group Holding Ltd. in China to market its flagship private label Kirkland. That’s helped to build the company’s name in China ahead of its entry to physical retail. A strategy that integrates the two may be critical to flourish in China’s demanding retail landscape. “In many parts of China, same-day delivery really means same-hour delivery,” as Walmart observed in its 2019 annual report. The Sam’s Club owner has a partnership with Chinese e-commerce giant JD.com Inc.

Shares of Costco rose five per cent on Tuesday, the most since March. That may overstate the potential from a Chinese expansion that’s likely to be modest and incremental, at least at first. But if Costco can thrive in China’s current conditions, it should be there to stay.

Nisha Gopalan is a Bloomberg Opinion columnist covering deals and banking. She previously worked for the Wall Street Journal and Dow Jones as an editor and a reporter.