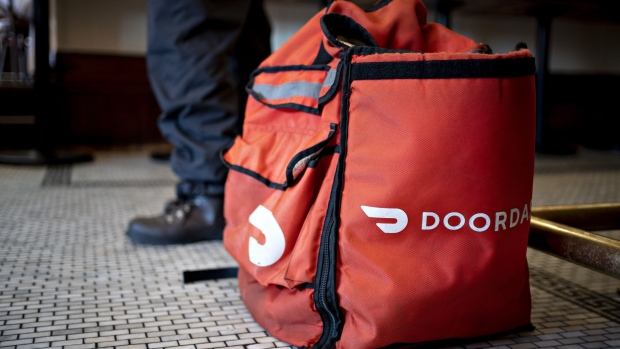 Online delivery company DoorDash Inc. has added a third independent board member ahead of an initial public offering said to be planned for later this year.

The San Francisco-based company is adding Maria Renz as a director, according to a person familiar with the matter. Renz is a former executive at Amazon.com Inc. She joined financial startup Social Finance Inc., commonly known as SoFi, as an executive vice president earlier this year.

Renz spent more than 20 years at Amazon and ran retail teams such as beauty and grocery. She also led the launch of programs for the company including Subscribe and Save, which automatically delivers discounted household goods to customers on set timetables.

Her experience could help DoorDash expand into other areas besides its core business of restaurant delivery—and learn how to compete with Amazon. In April, DoorDash started delivery of groceries and convenience items such as toilet paper from stores like 7-Eleven, Wawa and others, and said it would accelerate the rollout due to the need for more delivery during the coronavirus pandemic.

DoorDash, which is weighing an IPO in November or December, added former venture capitalist Stan Meresman to the board in 2018, but never formally announced it, the person said. Meresman, also a former chief financial officer, serves as a board member and audit committee member for companies such as Cloudflare Inc., Medallia Inc. and Snap Inc.

Earlier this year, before DoorDash filed confidential paperwork with the Securities and Exchange Commission to go public, it also said that in 2019, it had quietly added a woman to its all-male board: Shona Brown, a former executive at Google.