Premier Doug Ford is getting set to rip up his predecessor's plan for recreational cannabis retail in Ontario.

Two industry sources told BNN Bloomberg that they expect the Ontario government to announce on July 31 that it will allow private stores to sell recreational cannabis when it is legalized on Oct. 17. One of the sources said that Queen’s Park will also disclose how much each cannabis producer will be able to supply the provincial stores, a long awaited announcement that has been delayed following the change in government last month.

“If you privatize, it could be a nice revenue generator for the province,” said one of the sources. “You might wind up seeing a bidding contest for some prime locations. The question is would there be someone willing to spend $1 million on a store in Yonge-Dundas square?”

The plan to allow private pot retail was previously reported by The Globe and Mail, which indicated Ontario Finance Minister Vic Fedeli and Attorney-General Caroline Mulroney will announce the general overview as early as next week.

“The government has been working to launch a cannabis retail and distribution system to meet the federal legalization timeline of October 17, 2018,” said Finance Ministry Spokesperson Scott Blodgett in an email to BNN Bloomberg, without directly confirming the reports. “Ontario will be ready with a system in place that meets the objectives of protecting youth and eliminating the illegal market.”

Other issues that the provincial government will need to address by allowing the private sector to sell cannabis is complying with municipal zoning ordinances to avoid locating stores near schools as well as ensuring that organized crime – which supplies a significant amount of cannabis to illegal dispensaries – doesn’t obtain access to the legal market.

Graeme Kreindler, an analyst with Eight Capital, said in a research note on Friday that considering the size of Ontario's population and the importance placed on distribution channels for its role in educating consumers, an effective roll-out of Ontario's retail platform will have large implications for the growth of Canada's cannabis market.

“What we have noticed is that the business demand for private retail is palpable, as evidenced by recent market activity,” Kreindler wrote. “[Licensed producers] that have a strong presence at retail will be able to favourably position their brands and products in front of consumers in an early effort to establish brand equity, loyalty and awareness.”

The prospect of Ontario switching to a private retail model will be a dramatic change of course with less than three months to go before Canadians will be able to purchase recreational pot legally.

In September 2017, the provincial Liberal government led by Kathleen Wynne unveiled a framework that put the Liquor Control Board of Ontario in charge of rolling out the province's retail locations, with a plan to have 40 stores open this year and 80 by July 1, 2019.

In March, the province said it selected Ontario Cannabis Store as a no-frills branding for the province's pot stores. And in April, the first four OCS sites were announced, including just one in the city of Toronto, prompting concerns the province wasn't moving fast enough to ensure it could meet demand from consumers in October.

“I’m not surprised that they’re coming out with this,” said Christine Poole, CEO and managing director of GlobeInvest Capital Management, in an interview with BNN Bloomberg Friday.

“We all know that the distribution capabilities of the [Ontario Cannabis Store] was way under-penetrated – locations were very remote. So I guess this would probably help maybe decrease the influence of the black market.” 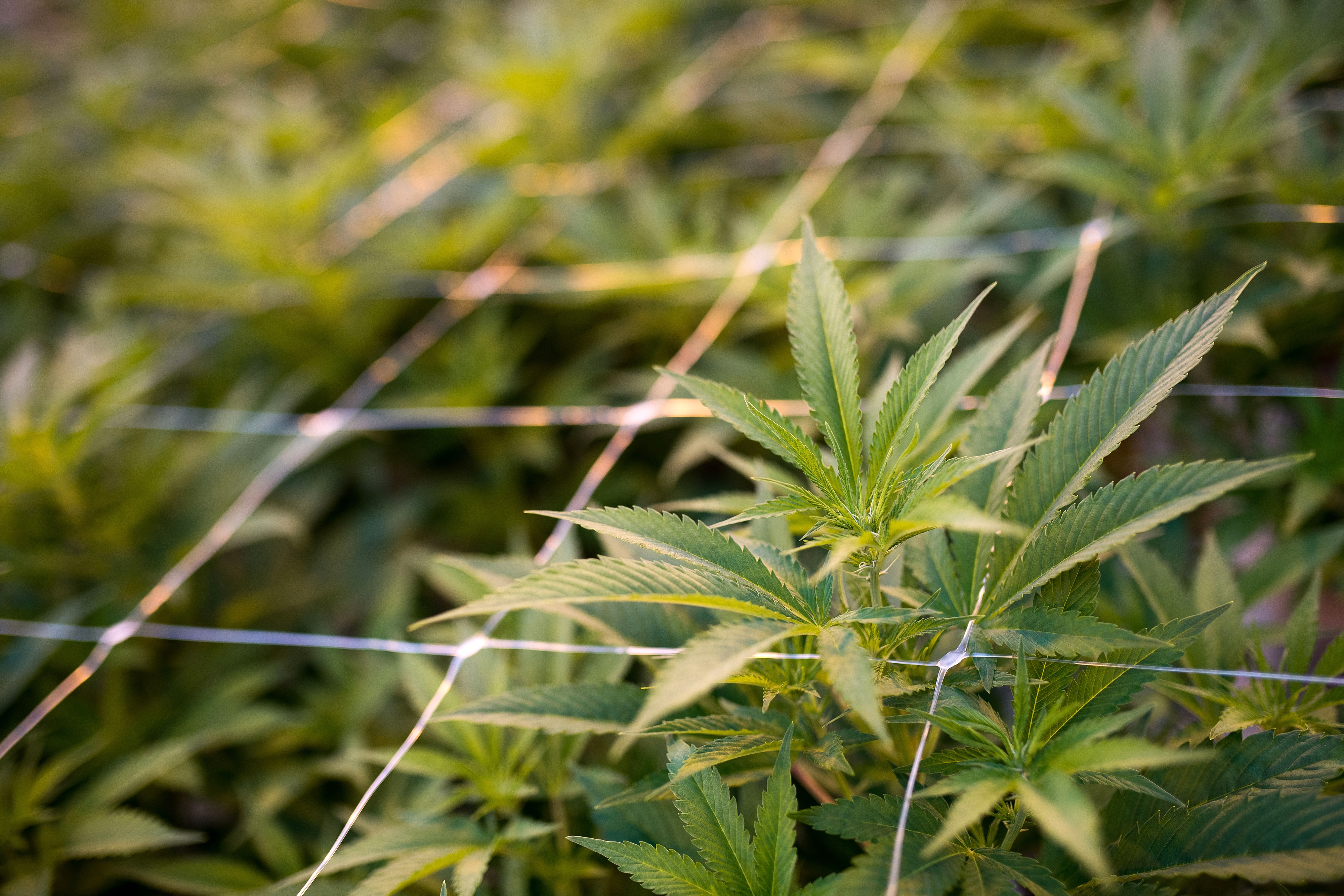