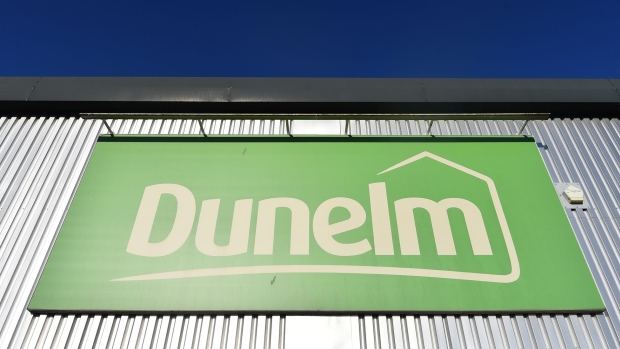 Will Adderley, Dunelm Group Plc’s biggest shareholder, pledged a chunk of his stake in the homeware retailer to secure financing from Banco Santander SA.

The billionaire son of Dunelm’s founders pledged 36 million shares, almost half his total holding, though an investment firm to obtain a loan facility with the bank, replacing an arrangement with Barclays Plc, according to U.K. regulatory filings. The stock being pledged is valued at about $735 million, based on the Leicester, England-based company’s closing price Thursday. Adderley, Dunelm’s deputy chairman, has a total shareholding worth about $1.5 billion.

The move allows Adderley, 49, to get cash without selling stock, a common technique for company founders and executives.

His father, Bill, founded Dunelm with his wife, Jean, in 1979 when they started a market stall selling curtains. Adderley previously served as the company’s chief executive officer and was in the role when it listed in London in 2006. Dunelm’s shares have since surged more than eightfold, and are up more than 20% this year.