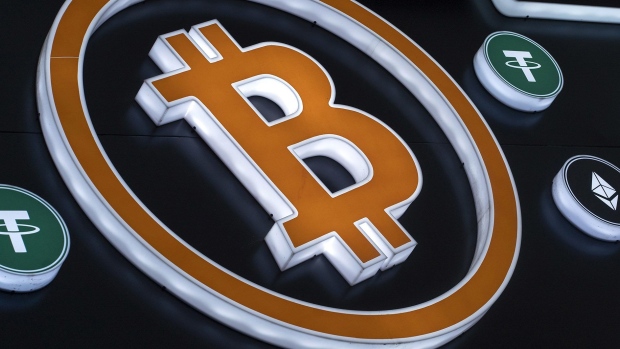 (Bloomberg) -- Bo Shen, the general partner at Fenbushi Capital, a blockchain-focused venture capital firm started in Shanghai that was among the earliest investors in cryptocurrencies, said he lost about $42 million through a hack of his personal digital wallet.

The cryptocurrencies stolen include USD Coin, Tether, Ether and Bitcoin, according to blockchain security firm SlowMist, as a result of the compromise of the wallet’s recovery phrase. The recover phrase of a crypto wallet allows the wallet owner to recover the wallet in the event that the wallet is misplaced or damaged.

Shen used Trust Wallet, which was acquired by crypto exchange giant Binance in 2018.

“Trust Wallet itself has no security issues related to this theft,” SlowMist said in a Twitter thread. Shen confirmed the cause of the hack in a Twitter direct message to Bloomberg News and said he is collaborating with SlowMist.

Shen also tweeted that both the FBI and lawyers are involved in investigating the theft, adding that “civilization and justice will eventually prevail over barbarism and evil.” He told Bloomberg that the theft took place when he was in New York City.

Shen and Fenbushi are considered to be among the earliest crypto investors from China. Fenbushi was founded in Shanghai in 2015 and its website shows that Vitalik Buterin, a co-creator of Ethereum, is an adviser of the company.