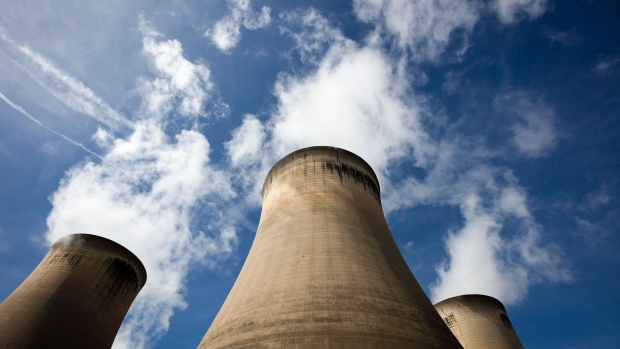 (Bloomberg) -- Electricite de France SA and its suppliers must improve maintenance operations at nuclear reactors and waste management because they have lost skills and become sloppy in recent years, the French nuclear safety authority said.

The warning reflects a string of incidents related to substandard manufacturing or installation of equipment at EDF and its suppliers. It underscores the difficulties the French nuclear giant faces in extending the lifetime of aging reactors and building new ones, prompting it to announce an action plan to revamp the industry’s skills.

“There’s a need to reinforce skills and some carelessness among some players in the industry,” Bernard Doroszczuk, chairman of Autorite de Surete Nucleaire, said at a press conference near Paris on Thursday. “There’s a lack of rigor in the oversight of safety by operators,” from manufacturing to welding to equipment tests “which must be corrected.”

Discussions are still going on with EDF regarding safety improvements, including ways to prevent or mitigate the impact outside its plants in case of a severe accident such as the meltdown of the radioactive fuel and its vessel, said Sylvie Cadet-Mercier, a commissioner of the regulator. A spokesman for the utility declined to comment.

“The trends of the action plan are going in the right direction,” and should be deployed “without delay to the heavy maintenance works of facilities in operation,” Doroszczuk added. Around the end of this year, the nuclear watchdog will outline its requests for the lifetime extension of 32 out of 34 of EDF’s 900-megawatt reactors beyond 40 years, he said.

Regarding the planned shutdown of EDF’s two reactors in Fessenheim later this year, the watchdog’s chairman hailed preparation work by the local staff, and said EDF’s central management could do better. The government decree for the actual start of the dismantling may come in about five years, he said.

To contact the reporter on this story: Francois de Beaupuy in Paris at fdebeaupuy@bloomberg.net

To contact the editors responsible for this story: James Herron at jherron9@bloomberg.net, Amanda Jordan