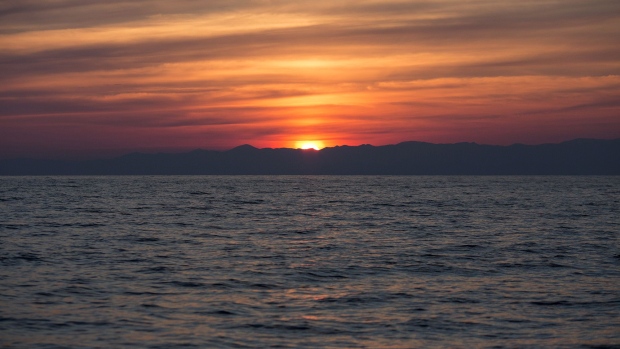 The sun rises over the Turkish coastline in the Aegean sea between Turkey and Greece. , Photographer: Dan Kitwood/Getty Images

Greece, Italy, Egypt, Israel and two other countries will form a permanent organization to promote co-operation over natural gas in the Eastern Mediterranean. Turkey, which has raised tensions by exploring for the fuel in contested waters, is not as yet included.

Energy ministers from the group, which also includes Cyprus and Jordan, signed a charter to establish the East Mediterranean Gas Organization, Egypt’s ​Ministry of Petroleum & Mineral Resources said Tuesday. The body will be based in Cairo and focus on “strengthening regional cooperation,” according to a statement.

Other Eastern Mediterranean countries can join, the statement said, without giving further detail. Representatives from the U.S. Department of Energy and the European Union signed the agreement as observers.

“Today is an historic moment,” Egypt’s oil minister, Tarek el-Molla, said. “Once the organization is up and running, we will soon see important projects that add value to all our countries.”

The six members met several times last year in Cairo, where they agreed to work together to exploit gas reserves.

Greece, Cyprus and other EU states have sharply criticized Turkey’s recent moves aimed at bolstering its claims to energy deposits. Late last year, Ankara won the backing of war-torn Libya’s United Nations-recognized government for a controversial new sea boundary between the two countries. It covers waters contested by other governments, including Greece.

The EMGO members have been building energy ties in recent years. Two years ago, Israel agreed a $15 billion deal to export gas to Egypt. 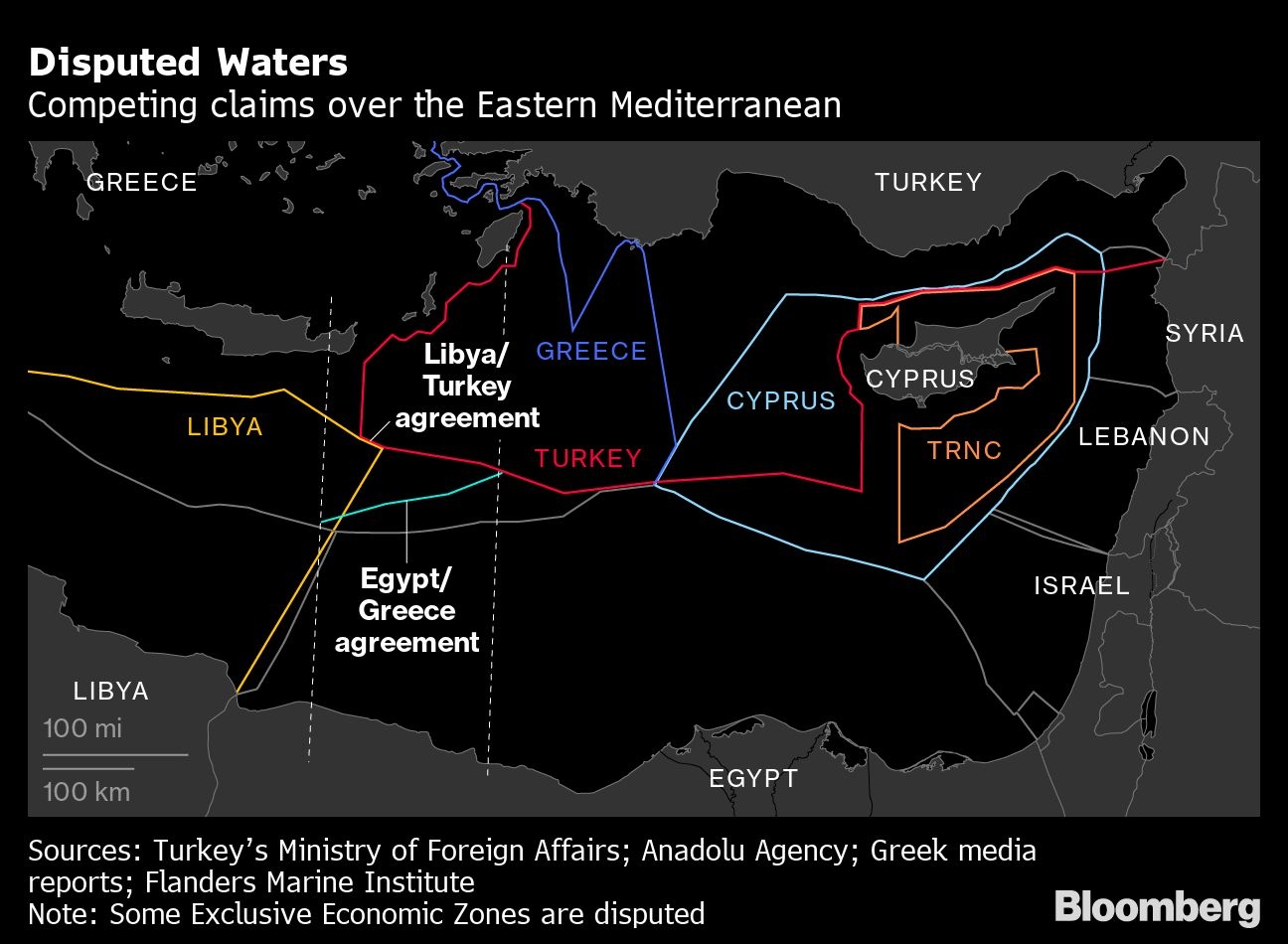