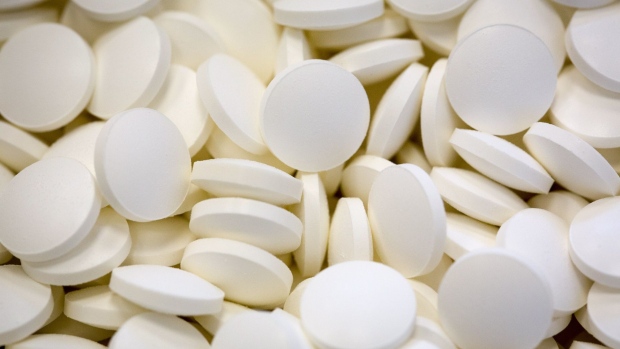 The two partners will make their case for lecanemab a little more than one year after their other Alzheimer’s drug aducanumab won accelerated approval in the US. Regulators approved the sale of the drug, sold under the brand name Aduhelm, despite contradictory data over whether it slowed cognitive decline and over the objection of its advisory committee.

Biogen and Eisai shifted their focus to lecanemab this spring after the U.S. Medicare program refused to pay for Aduhelm unless people were participating in clinical trials.

Eisai is conducting a large phase 3 study to show that lecanemab is effective in slowing cognitive decline. It’s slated to produce results this fall -- while the lecanemab accelerated approval application is still likely to be under regulatory review. If the trial is successful, Eisai and Biogen will be able to apply for full approval.