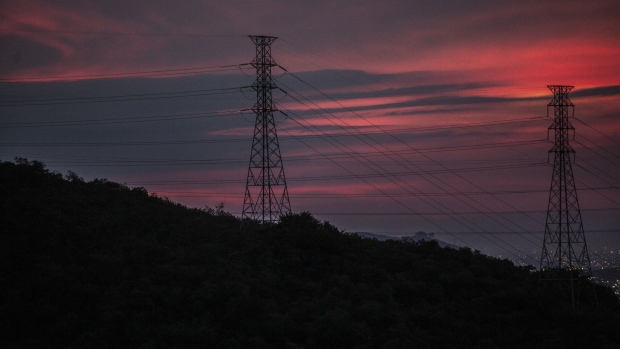 The country’s audit court approved the sale by 7-1 votes on Wednesday, when it resumed deliberations after delaying its final decision by 20 days to give one of its members more time to evaluate the process. President Jair Bolsonaro’s administration seeks to raise about 67 billion reais ($13.5 billion) for its majority stake in the company, which generates about 30% of all the electricity in Brazil.

The government wants to sell the Eletrobras quickly as market volatility may increase as the October presidential gets nearer, potentially dimming investor enthusiasm.

One of the court’s members, Vital do Rego, considered the price was too low and voted against the sale. In recent days, Mining and Energy Minister Adolfo Sachsida made a tour of all of the auditors’ offices asking for support, according to his official agenda.

The Mining and Energy ministry seeks  to sell the government’s stake in the company between July and August. However, state development bank BNDES, which owns an 11% stake in the company, expressed reservations about the timing, saying that this is typically a period of low liquidity.

Amid the fastest inflation in nearly two decades, some allies of Bolsonaro have called for the government to use part of the proceeds of the sale to subsidize electricity bills.

Former President Luiz Inacio Lula da Silva, the front-runner in the presidential race, has pledged to cancel the sale if he’s elected, or reverse it if it’s already happened.