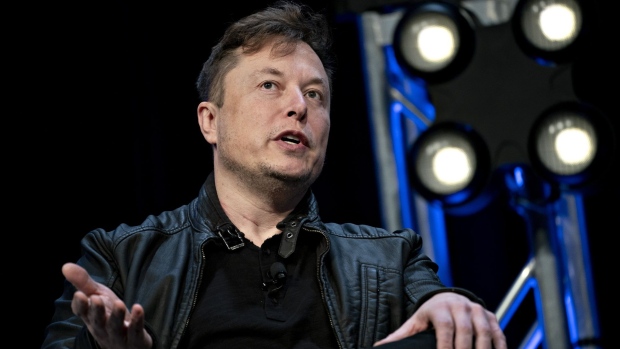 Musk was responding on Twitter to a Reuters report that full network services won’t be restored to Tonga for at least a month after an undersea cable was disabled by the twin disasters.

The SpaceX CEO said was he seeking “clear confirmation” from Tonga if it needs the terminals because sending them would be a “hard thing” now as there weren’t enough satellites with laser links. There are also already satellites serving the region, he added.

Musk was responding to a Twitter user who posted a letter from New Zealand parliament member Shane Reti requesting Starlink communications for Tonga.

In the aftermath of the volcanic eruption and tsunami last Saturday, communications with the Tongan government were still deeply affected on Monday, Australia’s Foreign Minister Marise Payne said.