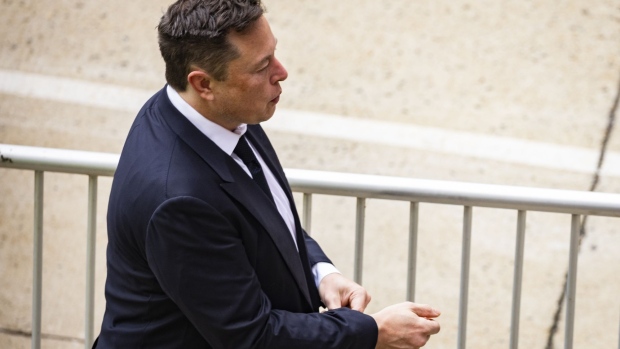 The probe was opened in recent months by the US Department of Agriculture’s Inspector General at the request of a federal prosecutor, Reuters said, citing people familiar with the investigation and company operations.

Musk has revealed ambitious plans for his startup, last week saying Neuralink is developing implants that can go into the spinal cord and potentially restore movement in someone suffering from paralysis, and an ocular implant meant to improve or restore human vision. During the event, Musk showed a video of a monkey “telepathically typing” on a screen in front of it.

Last year, Musk said Neuralink had installed a wireless implant into a monkey that allowed it to play video games with its mind.

Neuralink has previously denied criticism it mistreats its monkey test subjects, after facing complaints from an animal rights group.