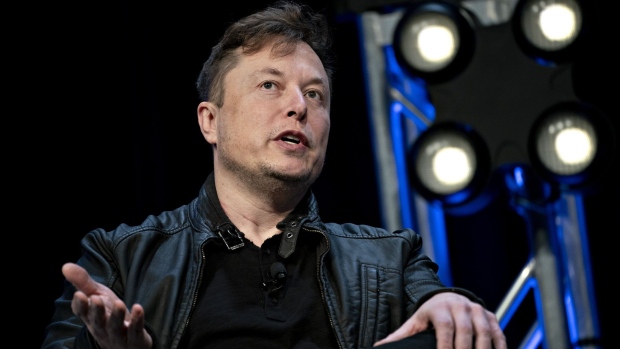 (Bloomberg) -- Neuralink Corp., the Elon Musk startup developing a computer that would plug directly into the human brain, is expanding to Texas, part of the billionaire’s strategy to tap talent pools beyond Silicon Valley.

Job postings on the company’s website list four positions in Austin: three in engineering and one in accounting. The postings appeared in the wake of a live event hosted by Musk to demonstrate Neuralink’s brain-interface machine implanted in pigs capturing their neural activities.

Musk billed last week’s presentation as way to recruit staff. He called for applications from coders, engineers and especially those with experience having “shipped” or created a product. “You don’t need to have brain experience,” he said.

A fixture of Silicon Valley for more than two decades, Musk has been increasingly looking outside California. His Palo Alto, California-based electric-car company, Tesla Inc., also operates in cities including Shanghai; Buffalo, New York; and Reno, Nevada, with plans to construct a plant near Berlin. Musk threatened to move Tesla’s headquarters out of California during a showdown with local health officials in May over the automaker’s plans to reopen a nearby plant after a weeks-long closure due to Covid-19.

Since then, Tesla has proceeded to expand operations in California and outlined plans to build a massive factory for its Cybertruck and Model Y in Austin. The Texas location is also home to some Tesla chip engineers.

A representative for Neuralink didn’t immediately respond to questions about the Austin job listings. The city is home to the University of Texas, Austin, which has a small but growing medical research community. The university’s flagship campus opened its medical school four years ago. Paradromics Inc., another brain-machine interface company, is also based there.

The bulk of Neuralink’s hiring still comes from Fremont, California, where the company has 18 open positions. Former employees describe the environment there as high-pressure and fast-paced, with fairly high turnover.